The City of South Perth’s community rangers play a valuable role in community education. They are often the first point of contact for information about the City’s community initiatives and the requirements of state and local laws.

Community rangers are involved in a variety of issues including:

The rangers also operate the City’s Animal Care Facility and a successful re-homing program for stray and homeless animals.

The rangers actively participate in a number of community activities including the RSPCA's Million Paws Walk.

Rangers are also authorised to monitor and enforce compliance with specific Western Australian government legislation and local laws, including: 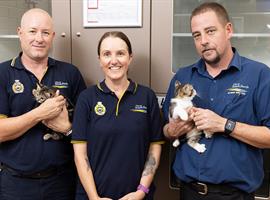 The City supports the responsible ownership of pets and provides a range of services to help residents with their animals. Microchipping and registration are just a few of the animal related services offered by the City. 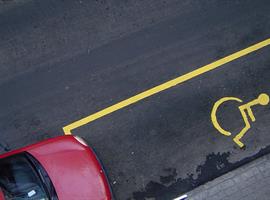 With documentation to support your appeal, infringements may be appealed and withdrawn in some circumstances. 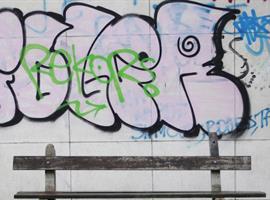 The sooner graffiti is removed, the less likely it is to reoccur. Evidence shows that graffiti attracts more graffiti. 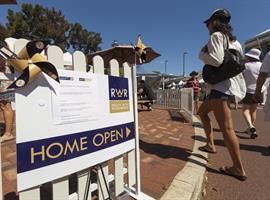 Businesses and residents may erect signage for promotional purposes, provided they meet certain guidelines and specifications. Applications are required and fees apply for some signs. 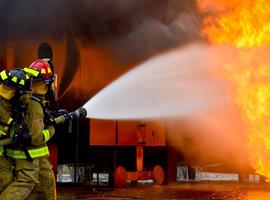 A Firebreak is a strip of land that has been cleared. Firebreaks not only help minimise the spread of fire but also allow access by emergency vehicles. 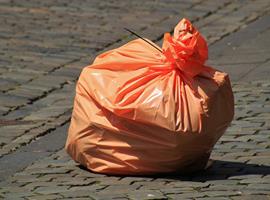 Under Western Australia's Litter Act 1979, littering is illegal. Littering can be as simple as discarding a piece of paper or cigarette butt. 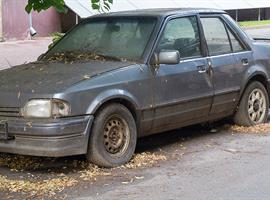 Vehicles that have been abandoned and removed by the City of South are placed in the Manheim Australia Impound. To find out if your vehicle has been impounded, contact the City’s Ranger Services.

The City’s Rangers monitor and attend to illegal signs and goods placed within the City and can impose on-the-spot fines for offenders and impound the items. 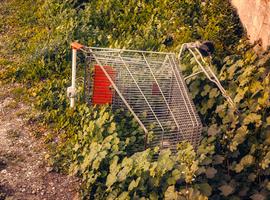 Abandoned trolleys often obstruct the road or footpath and have the potential to cause damage to property or may end up in local waterways or bushland. 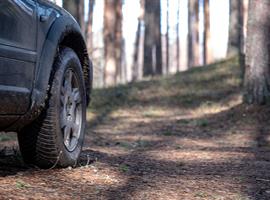 Trail bikes and other off-road vehicles are not permitted to be used on public land within the City of South Perth. 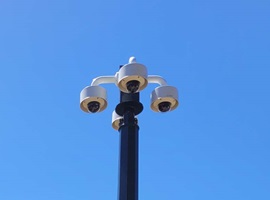 CCTV is installed at local civic, community facilities, parks and reserves and other local government property within the City of South Perth. 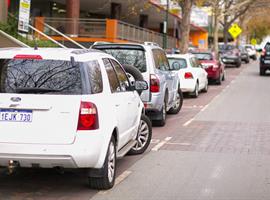 An owner, Strata Manager or Property Manager may apply for a private property parking agreement with the City of South Perth. This enables the City to infringe vehicles parked on the private property with authorisation from one of the authorised complainants. 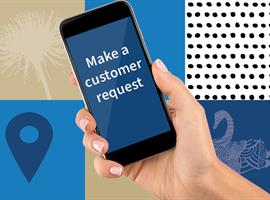 Tell us about an issue in your local area, request a service, or ask for information from the City.

The City's after hours service ensures that callers receive the same timely, current and accurate information outside business hours that they would receive from our own staff during office hours.

All calls received outside normal business hours are reported to the City the next working day - whether actioned immediately or referred back to us for follow up action.

Only call 000 in an emergency or life-threatening situation, when urgent police assistance is needed, for example:

Call 131 444 for police assistance or attendance and when it is not an emergency, for example: