The City of South Perth offers a number of awards to recognise the great achievements of local community members and groups.

The annual Speak with Confidence Awards are aimed at building the confidence, clarity of thought and expression of young people within the City of South Perth. Students that take part in the competition will have the opportunity to develop their skills and confidence in public speaking, to showcase their abilities and to represent their school in a friendly competitive environment. Each school within the City may nominate two students from either year 5 or 6 to participate in the competition.

Dr Ted Maslen was a prize-winning student, Rhodes scholar and respected staff member at UWA from 1960 onwards. He was the founding director of UWA’s crystallography centre and head of the Physics Department from 1993 until his death in 1997. Dr Maslen was also involved with the City of South Perth for 22 years, and was elected Councillor three times.

The Ted Maslen Award offers a $3,000 prize for the student who achieves the highest performance marks out of all year 12 students residing in the City. This money is paid in three annual increments of $1,000 with the aim of assisting with costs associated with university studies. 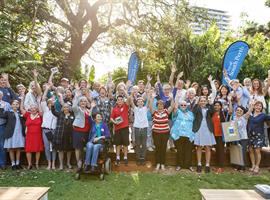 Volunteer of the Year Awards

The City of South Perth is aware of the vital role that volunteers play in the community and of the need to recognise and celebrate their efforts. These Awards aim to acknowledge outstanding volunteers for their individual efforts within our community. 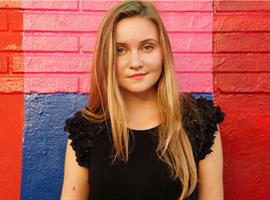 The South Perth Young Writers Award encourages excellence in creative writing and is open to all students from Year one through to Year 12 who live in or attend school within the City of South Perth. 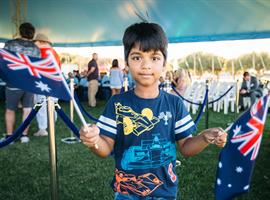 Citizen of the Year Awards

The Australia Day WA Community Citizen of the Year Awards are designed to recognise and reward local residents and groups for their significant contribution to community life and active participation in local projects.