Media Release 14 August 2017
Manning Community Hub Public Art
A series of photographic artworks that celebrate the evolution of architecture in the City of South Perth have been installed at Manning Community Centre.
Displayed in ten permanent public exhibition boxes on the southern wall of the Community Hall, the works are available to view throughout the day and at night, when they become illuminated.
Created by emerging Perth-based artist Sioux Tempestt, the works combines photography and digital manipulation to deconstruct and reconfigure buildings, encouraging the audience to consider the built environment and architectural transformation of the City.
The permanent exhibition boxes provide a public display space to showcase the work of local artists, community groups or collaborations between the two. The City offers exhibitors the biannual opportunity to utilise the boxes to exhibit for a period of six months.
For information and guidelines for local artists and community groups who wish to submit an exhibition proposal, please visit the City’s website and download the form.
Archival is on display at Manning Community Centre until 31 January 2018.
Manning Community Centre
2 Conochie Cres, Manning
Artist profile
Originally from England, Sioux has called Perth home for many years. Sioux works predominantly with acrylic paint but her practice traverses different mediums. With a background in graphic design, Sioux also produces art digitally. Among other artistic achievements Sioux has held six solo art exhibitions and was a finalist in the Black Swan Heritage Prize 2014 and 2013. Sioux has been involved in several group art shows and a finalist in many art awards. Sioux’s work is held in private and public collections. 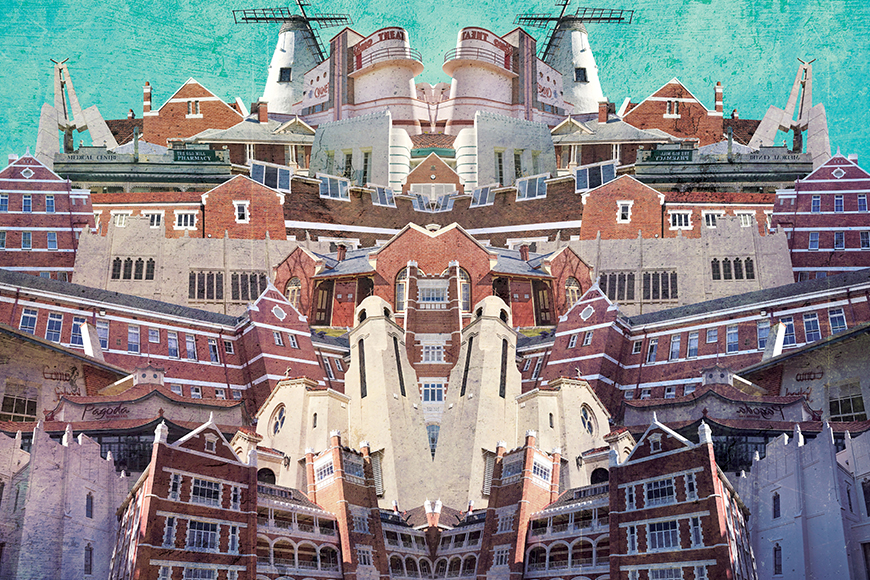 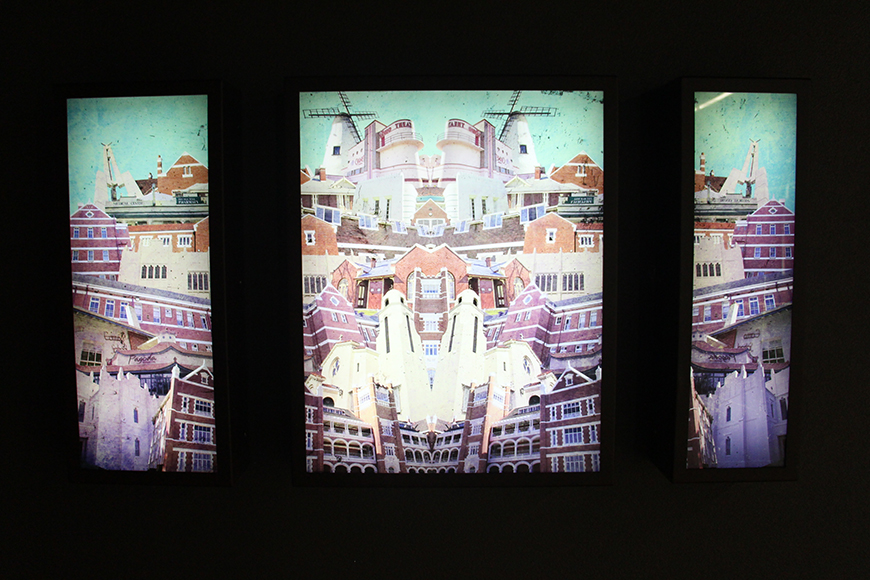 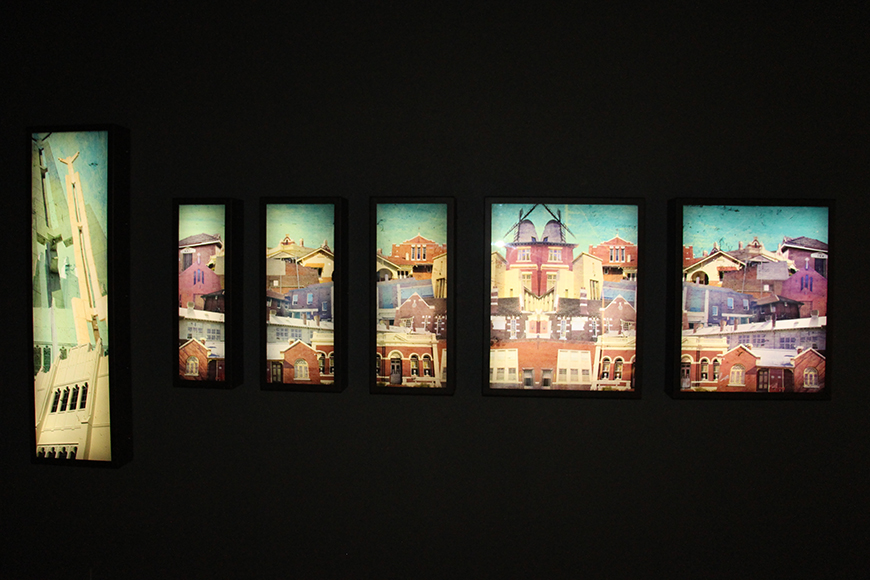 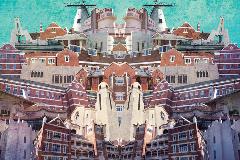 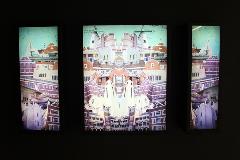 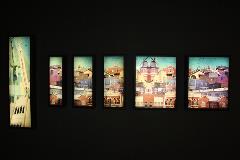 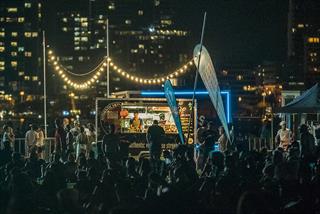 Be part of the City’s season of arts, events and culture

The City is inviting expressions of interest from artists, event organisers, community groups and businesses who would like to be part of the City’s annual arts, events and culture program.