The Node Strategies have been listed in order of the priority ranking attributed to each node during the feedback period, from Node N1 Mends Street to Node 10, Ellam Street.
Progress 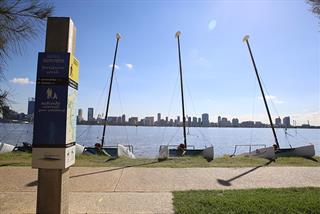 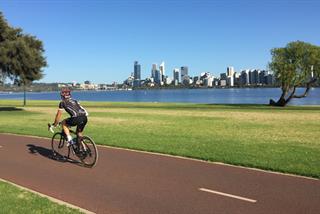 The City announced today that the South Perth Foreshore Strategy and Management Plan (The SPF Plan) has been made available to the public. 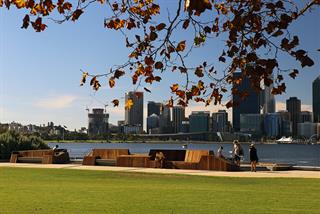 The South Perth Foreshore Strategy and Management Plan (The SPF Plan) will guide the management of the foreshore into the future. 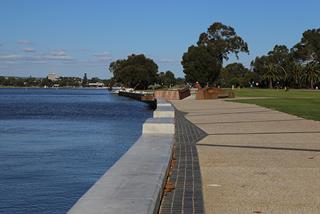 Funding shored up for river walls

The City of South Perth has welcomed the State Government announcement for funding of a further amount of $500,000 to repair and replace the Swan River walls along the South Perth Foreshore around Mends Street jetty. 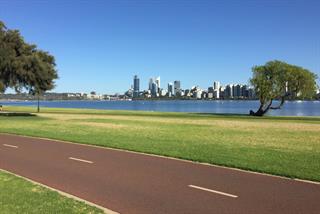 South Perth Foreshore 2013 and Beyond

At the November meeting, the City of South Perth Council gave the go ahead for the development of a strategy and management plan for the South Perth Foreshore, which incorporates Sir James Mitchell Park.