A giant bear created by performance artist and puppeteer, Chloe Flockart entertained the audience and invited them to share their recollections of South Perth by penning hand written notes.

The balmy summer evening concluded with the spectacular Pagoda Resort & Spa fireworks display launched from the Swan River. The 8 minute display proved to be sensational, one of the best yet with a dazzling variety of impressive pyrotechnics lighting up the Perth skyline.

“The City’s Fiesta Concert is an annual community celebration that has established itself as one of our most popular events, and this year we celebrated our twenty-third concert,” Mayor Sue Doherty said.

“It was such a special evening of Australian music under the stars. Emma Louise and Thelma Plum joined the list of other performers such as The Whitlams, Kate Ceberano, Paul Kelly, tribute band Bjorn Again and Thirsty Merc that have featured at Fiesta Concerts.”

“Thank you to everyone who attended and to all those who worked to make it such a successful night.

“It is an absolute pleasure for the City to host these inclusive events for the community to showcase our beautiful City, while bringing families and friends together in a positive and fun way.”

Did you attend the Fiesta Concert? Take our survey, share your feedback and help us create an even better event next year. Complete the survey by 5pm Friday 28 April 2017 and you’ll go into the draw to win a $100 Coles Myer voucher. 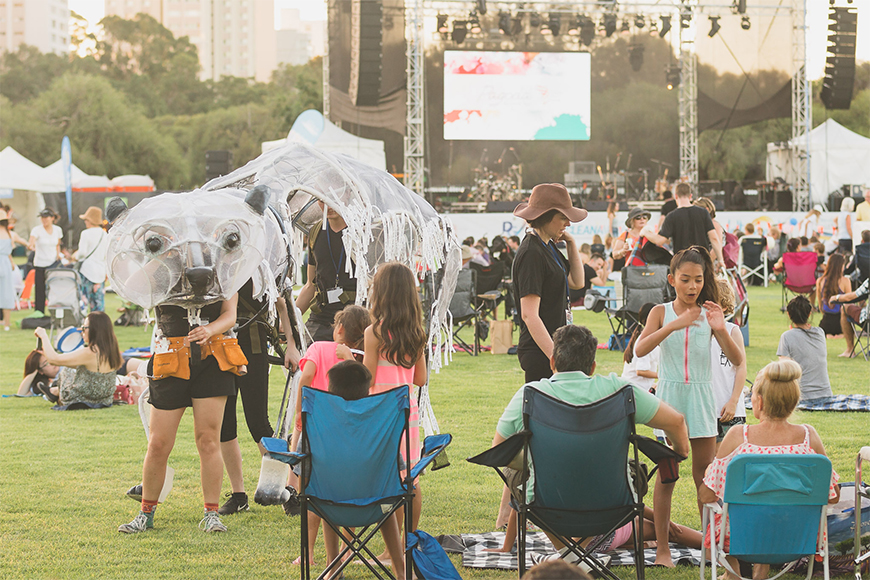 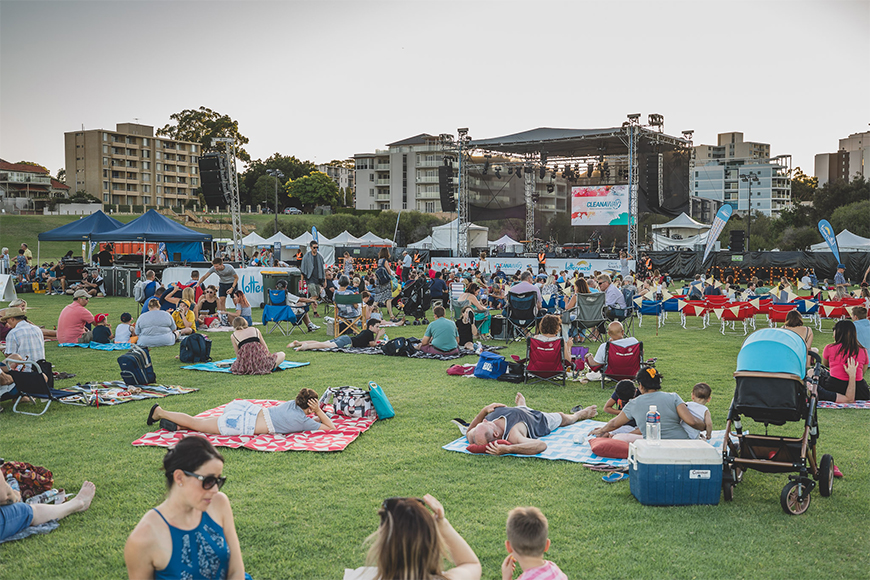 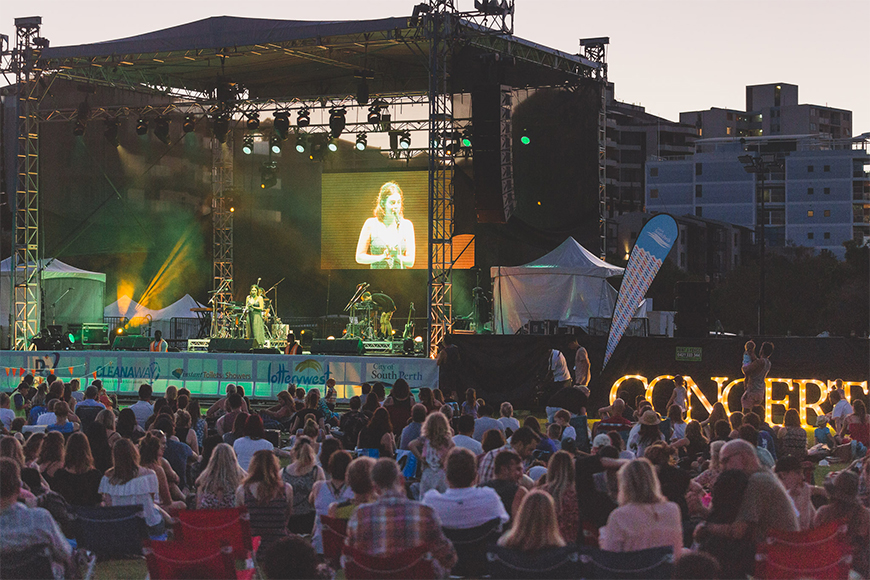 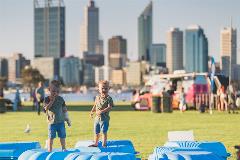 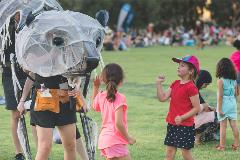 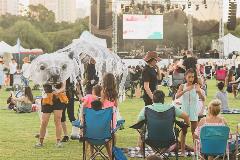 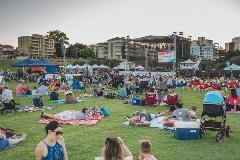 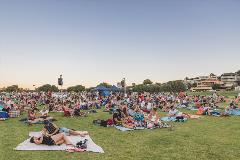 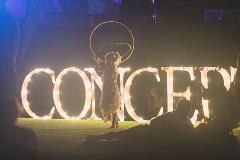 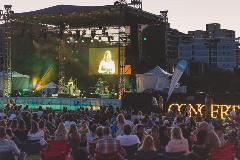 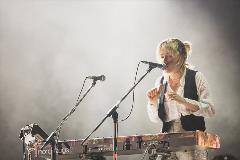 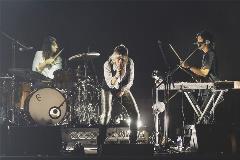 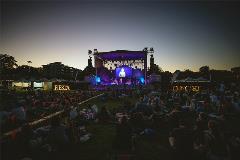 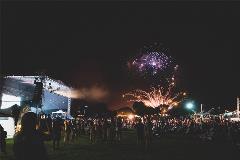 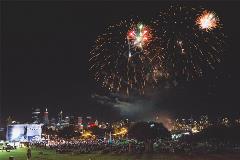