The Mt Henry Spit is situated in the Swan and Canning River system near the point where the Canning River joins the rest of the estuary system. It is an important environmental, cultural and recreational location in South Perth. It is a recognised Indigenous site and part of the largest area of bushland in the City. The area is also used by the public for many passive and active recreational purposes. The surrounding spit is a designated water ski area.

The Spit has experienced degradation and disturbance over time, which has negatively impacted on the ecological function and aesthetic value of the site. The popularity of the neighbouring spit as a water ski area has significantly affected the stability of the low foreshore, leading to erosion.

Restoration works at Mt Henry Spit have halted foreshore erosion, enhanced the ecology of foreshore and dryland areas and improved public access infrastructure such as pathways.

Over the past few years the City has continued the partnership with the Department of Biodiversity, Conservation and Attractions (DBCA) under the Proactive Riverbank Funding Scheme, undertaking weed control works in accordance with the Mt Henry Spit Restoration Plan 2014 recommendations to prepare the site for scheduled revegetation works. Implemented weed control works included not only chemical but also manual and mechanical methods to maximise eradication of weeds on site, reduce risk of off target spray damage to neighbouring native plants and promote growth of self-seeded native vegetation. In June 2017 all scheduled weed control works were successfully completed.

Over the past few years, the City has continued its partnership with DBCA securing grant funding via the Proactive Riverbank Funding Scheme for foreshore remediation, access management and bushland maintenance of the Mt Henry Spit. The project aimed at improving pedestrian access to the foreshore has been a great success. The upgrade of path infrastructure and new environmental fencing has resulted in less trampling of riparian vegetation and has allowed for natural recruitment of endemic species. The use of bio-engineering structures which include brush log installation and matting are often considered experimental but in this case, they have proven to be an excellent choice to negate the rapid erosion of sand from the spit area. The fitting of brush logs coupled with significant planting efforts has resulted in substantial sand accumulation at the southern end of the foreshore.

The preservation of the My Henry Spit has been an ongoing priority for both the DBCA and the City. Both parties have a long history of successful collaboration which was formalised in 2004 with the adoption of the Mt Henry Spit Foreshore Management Plan. The ongoing relationship has resulted in positive outcomes for both the environment and the community. The 2019 Mount Henry Spit Foreshore Remediation and Access Management grant has been an overwhelming success for all stakeholders. The public has been provided with a safe and secure access point to the foreshore, unchecked erosion has been halted and the environmental value of the area has been enhanced. 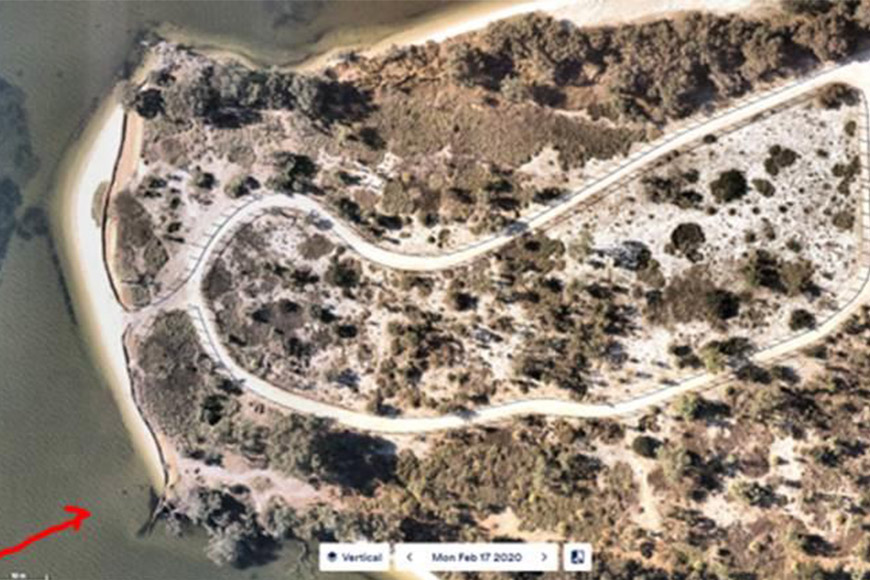 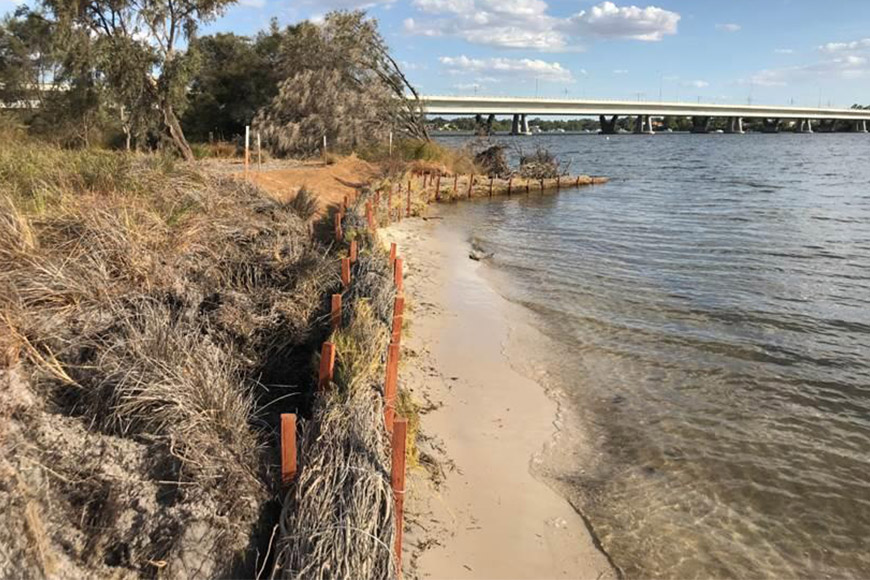 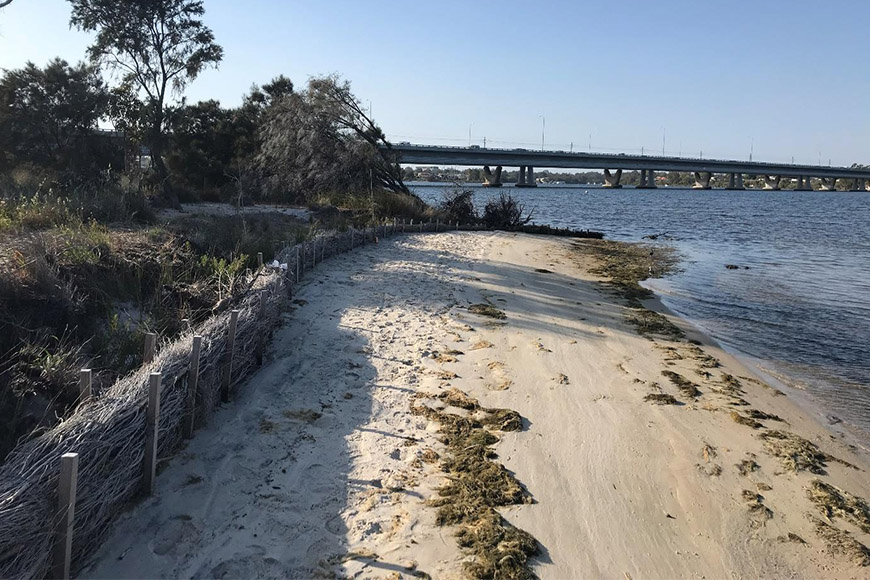 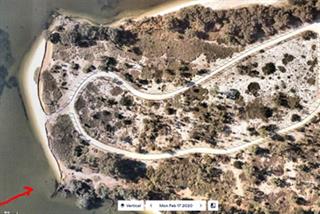 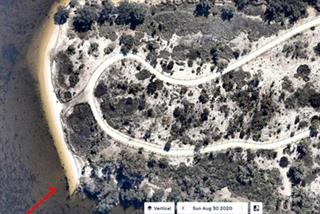 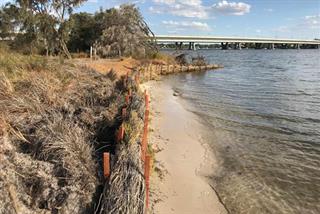 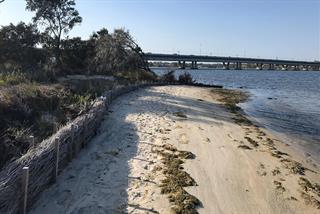 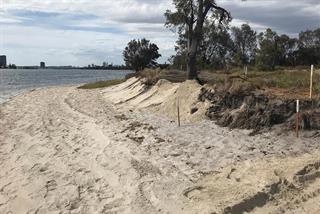 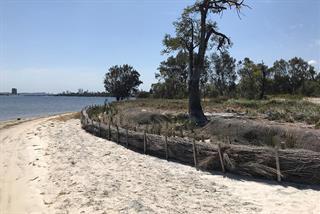 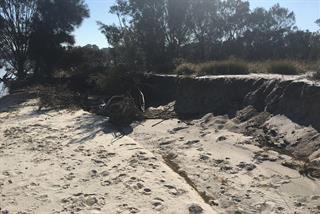 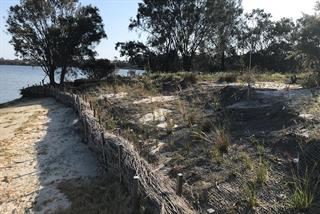 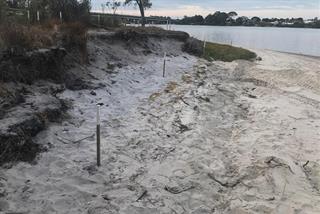 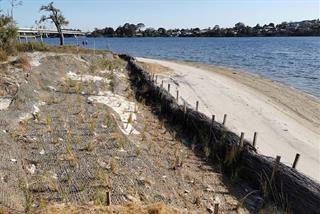 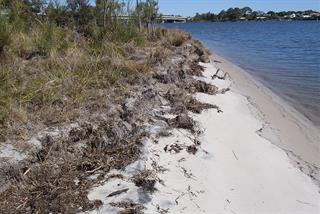