A living stream is a man-made stormwater channel that looks like a natural stream. As well as conveying stormwater, the nutrient stripping vegetation in the living stream also treats the water and creates diverse habitats for wildlife.

The Bodkin Park stormwater management system contributes large volumes of fresh water into the Andrew Thomson Conservation Reserve wetlands. This has a detrimental impact on the flora and fauna in the wetlands due to high nutrient levels in the stormwater runoff.

In 2020, the City undertook maintenance works to tidy the existing living stream in line with the Clontarf-Waterford-Salter Point Foreshore Masterplan.

• Improving the quality of the water whilst retaining sight lines and maintaining physical access to the stream
• Selectively clearing mid-storey shrubs and under-prune trees to open site lines
• Provide additional community facilities focused on natural character such as a new bridge, an insect hotel and a children's bush cubby.

In 2019 the City had planned for the wood-lined open drainage channel located between the north and south lakes to be rehabilitated. A new living stream was to be created with the introduction of indigenous wetland plants that strip the level of nutrients and contaminants in the water to aid in reducing the high levels of summer algal growth in the south lake and leading into the river.

As a result of community feedback on the draft Concept Plan, the City considered options to retain the key project objectives of improving storm water quality entering the Canning River and retaining the $270,000 of external funding.

In December 2018 Council received a petition against the draft Concept Plan. A revised concept plan was then presented at a meeting with a number of the petitioners and following feedback from this meeting, the project partners determined that taking these requirements into account would mean the project no longer meets grant funding requirements. As a result, the Living Stream draft concept plan project was cancelled and remaining funds reallocated to another project. 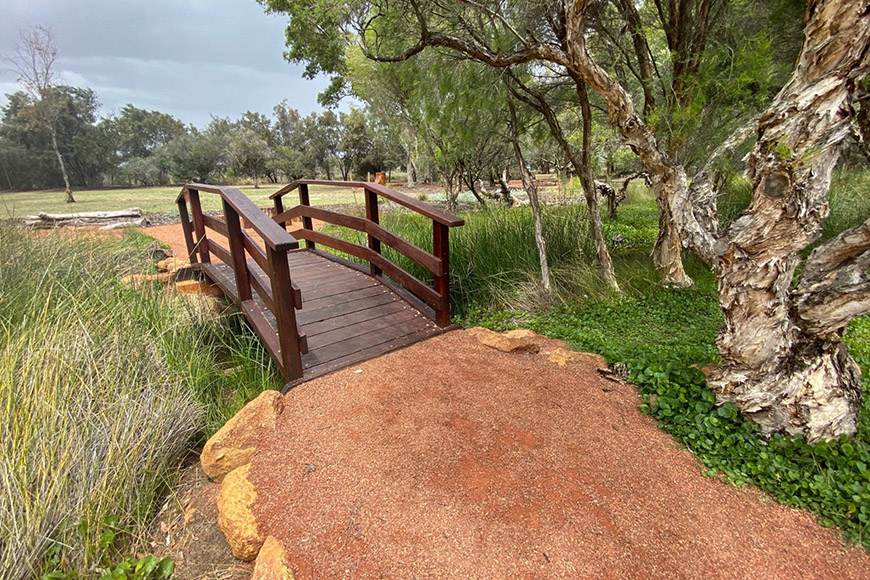 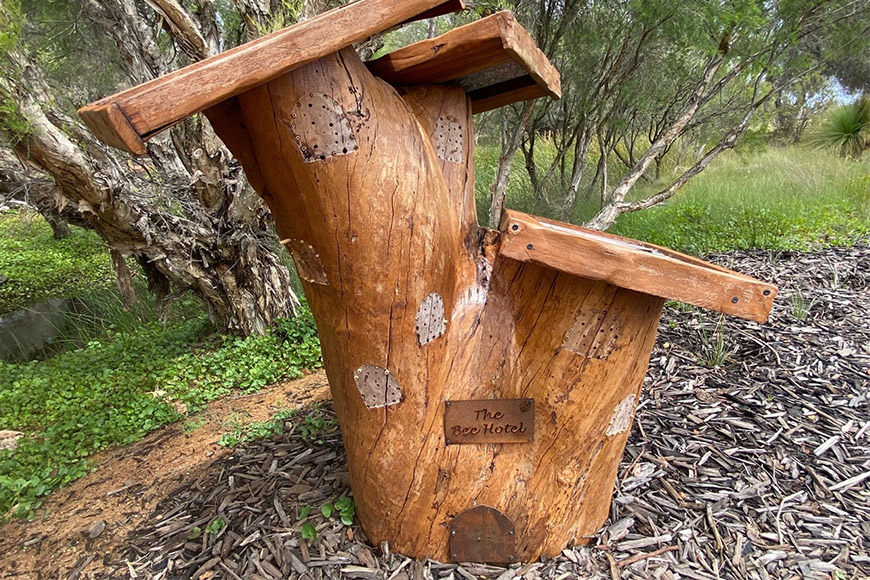 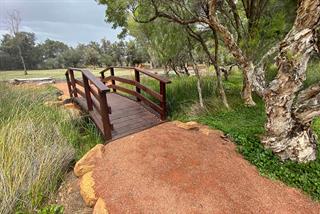 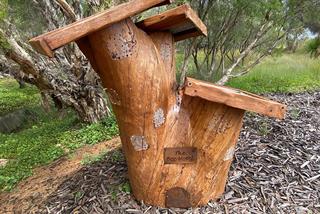