A new exhibition titled Ex-Bo 2021 has opened at Box Gallery, Manning and will be on display to the community until 26 November 2021.

In June and July 2021, Manning community members participated in four workshops to craft small objects which could be transformed into larger art pieces.

After the workshops, library staff combined the individual pieces to create ten artworks representative of the seasonal changes from August to November (Djilba to Kambarang in the Noongar six seasonal calendar). 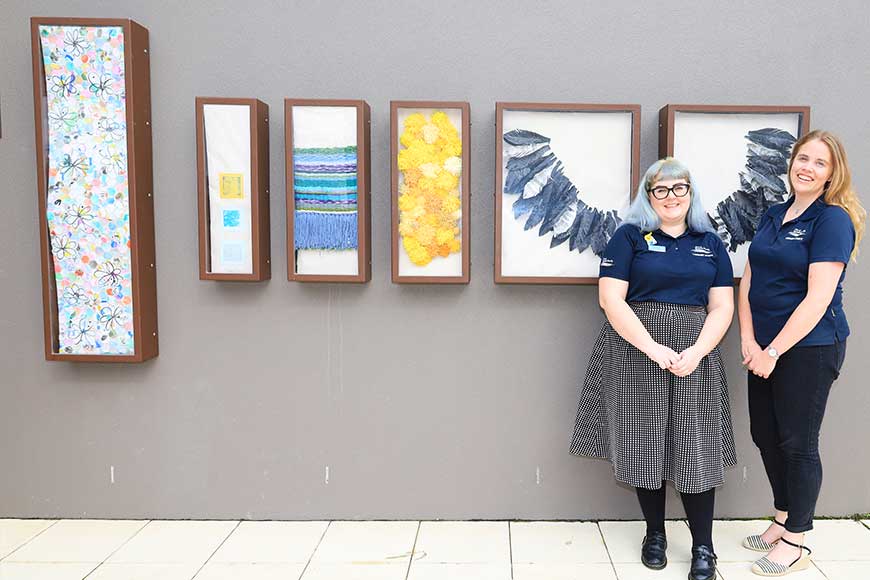 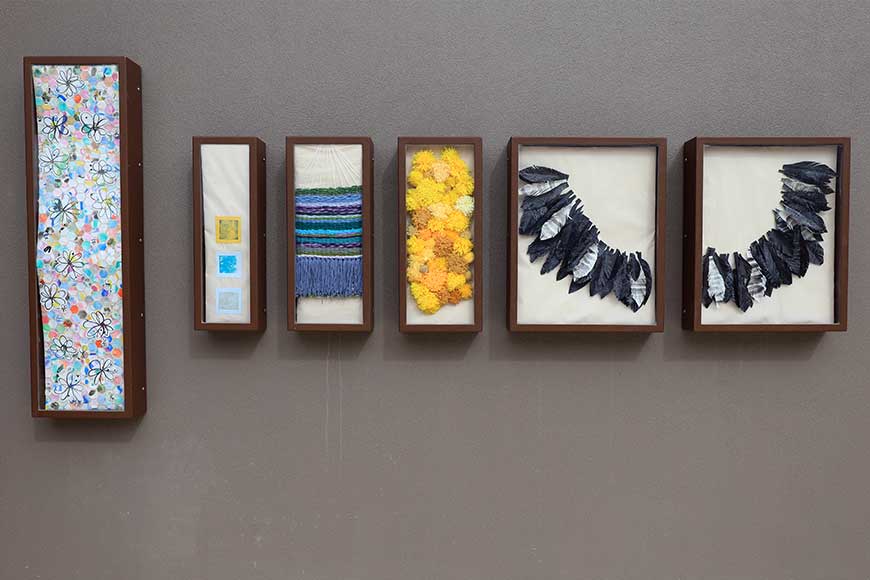 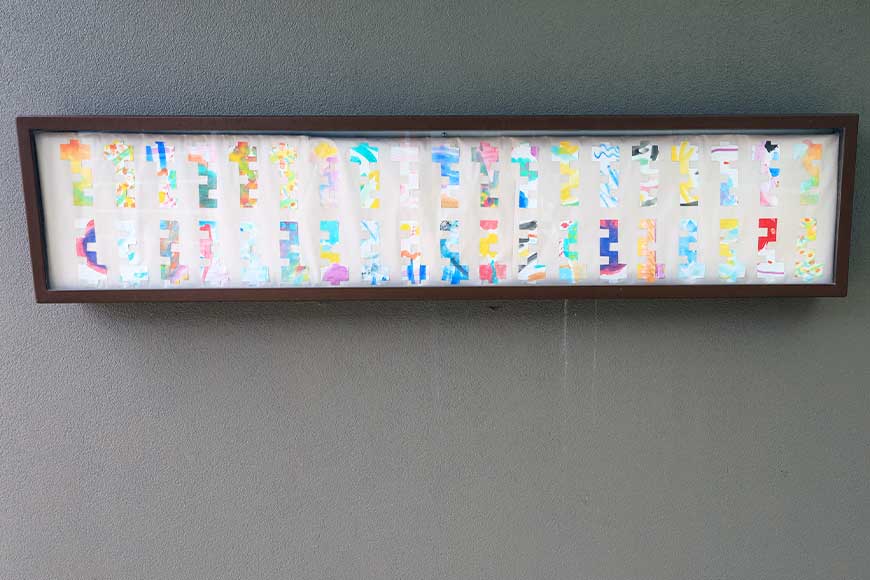 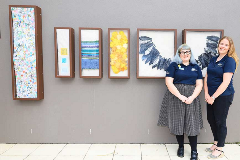 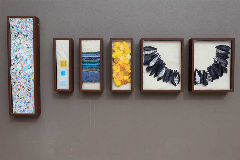 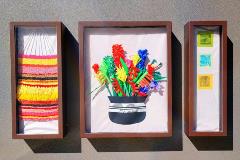 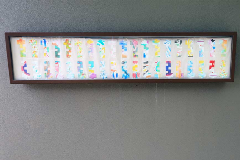