The protected Fairy Tern has been spotted fishing in the shallow waters between the South Perth foreshore and Djirda Miya, the City's award-winning Black Swan Habitat island.

Listed as ‘vulnerable’ under State and Federal legislation, Fairy Tern numbers have declined due to threats from domestic and feral animals, land clearing and development.

These beach-nesting birds prefer protected beaches, free from dogs and people, and they like shallow sandy waters in which to fish. Djirda Miya offers an ideal place for the Fairy Terns to thrive.

The birds were discovered by the Friends of South Perth Wetlands, a volunteer group which monitors the Black Swan Habitat and helps to look after the nearby wetlands.

Djirda Miya was opened in September 2021 and is a joint project between the City of South Perth and the Department of Biodiversity Conservation and Attractions (DBCA).

The island is surrounded by a 5m exclusion zone to prevent fishing and swimmers and watercraft landing on the island. Photographers are also advised to follow DBCA's wildlife photography guidelines to avoid disturbance of the habitat. 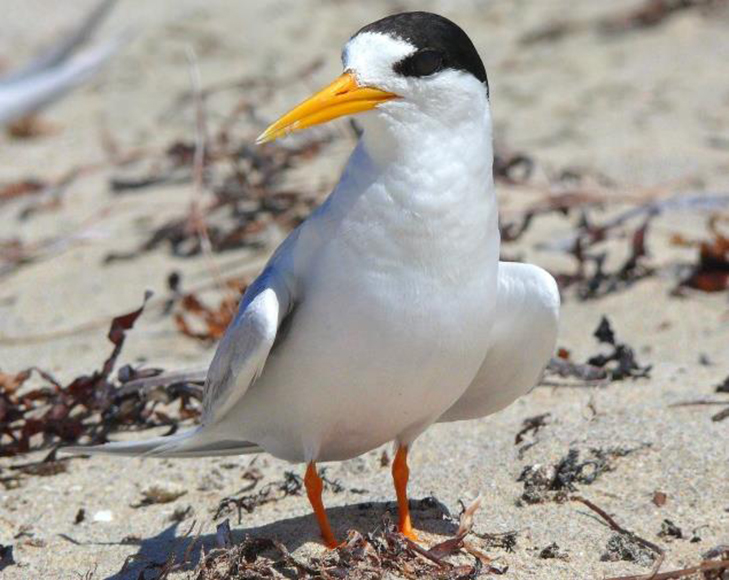