Underground power to the people in Manning

The project began mid-2021, as part of the State Underground Power Program (SUPP), with Western Power and its contractor Genus carrying out the works, including underground cable installation, connection and removal of poles and overhead wires.

A tree was also planted along Henning Crescent, further highlighting the environmental benefits of underground power.

Across the three work zones in Manning, there were:

The next phase of underground power installation will begin late 2022 in the South Perth and Hurlingham areas, with Western Power to notify affected property owners.

More details can be found on our Underground Power page. 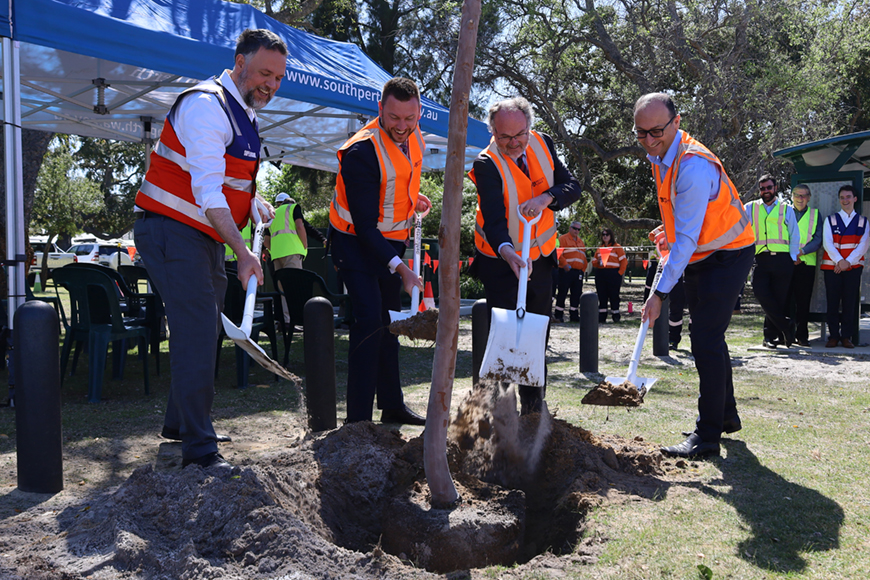 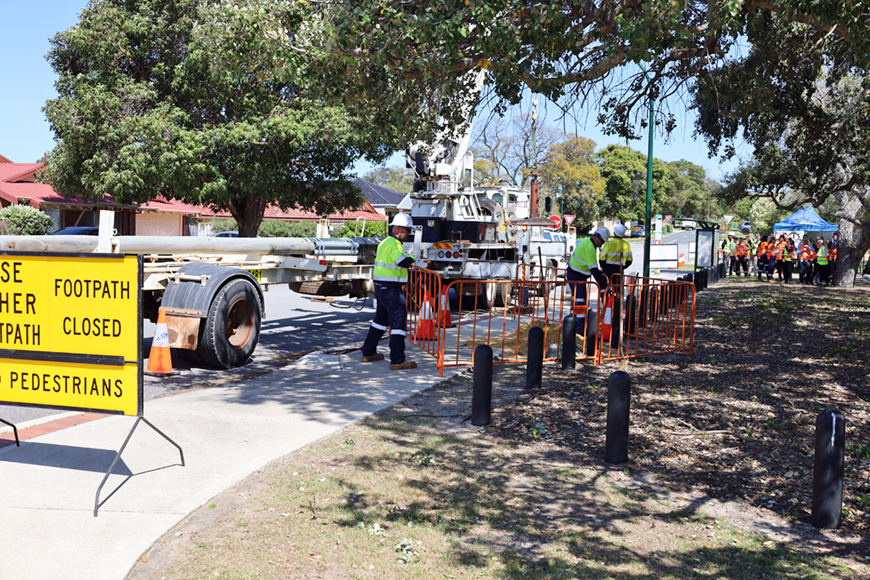 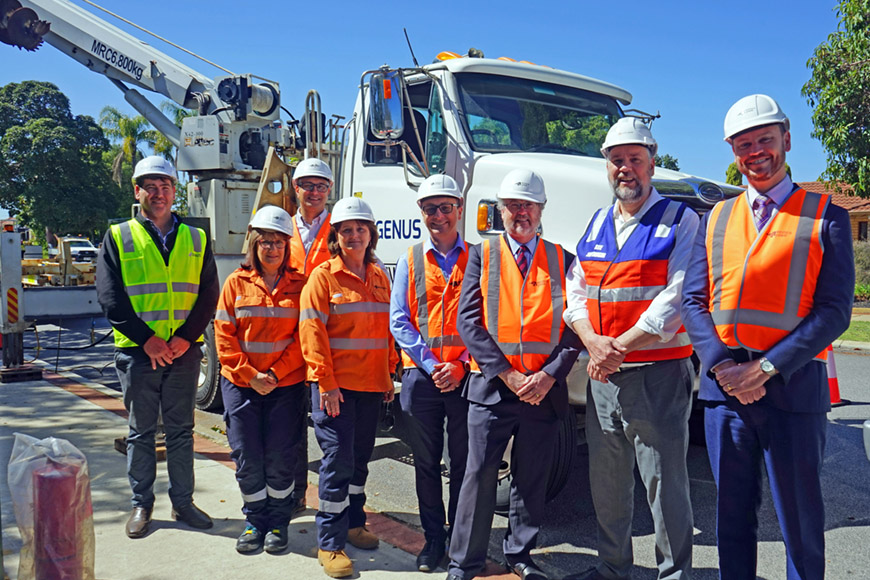 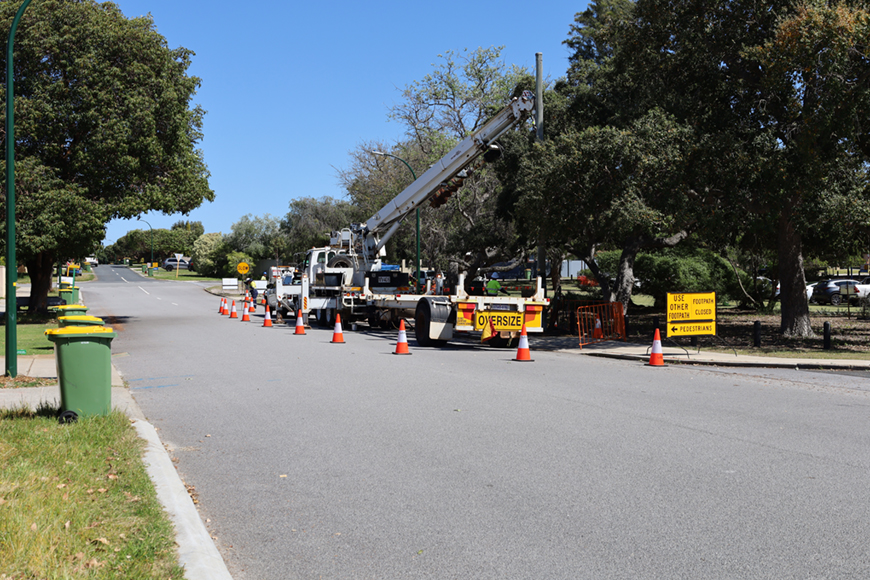 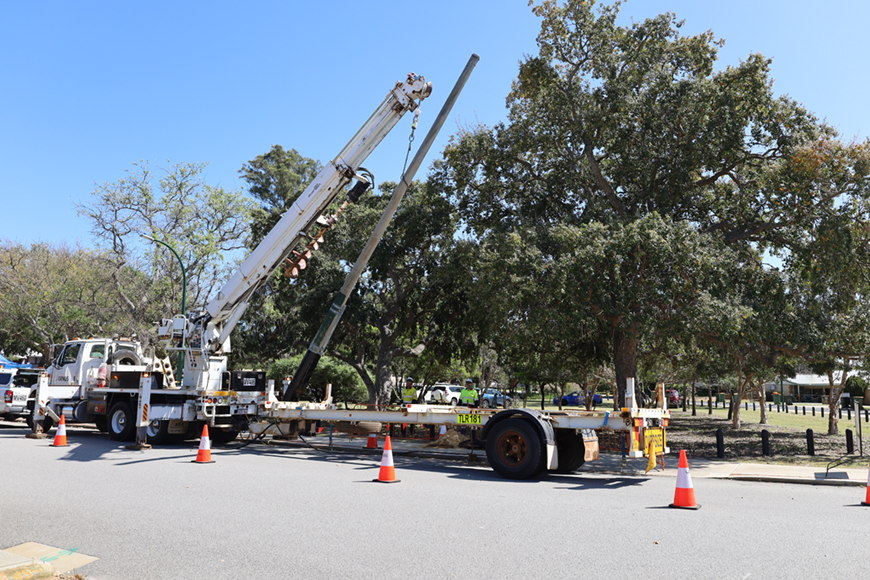 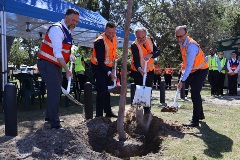 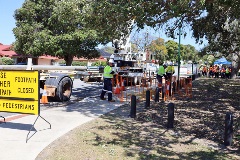 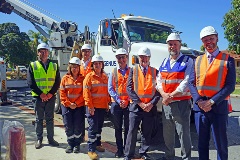 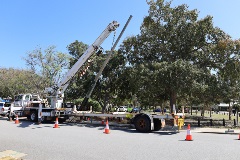