A new exhibition titled Built by Contrast by Robi Szalay has opened at Box Gallery, Manning and will be on display to the community until 29 March 2022.

Robi Szalay works primarily with textiles and print, with a focus on the visceral, creating a quiet, sensory space for the viewer to reflect. In this exhibition, her lace work is used to show how one technique can be interpreted in different ways; a comment on the unique perspective of the individual and how we can all see things differently.

Other works combine several techniques, expressing a coming together and embracing of contrast and difference. Robi celebrates these contrasts as a metaphor for their potential contribution toward the building of a rich and vibrant future, together.

She is drawn to the ephemeral beauty and imperfection of the hand-made. Robi’s artworks and wearable creations can be viewed and purchased at www.robiszalayartist.com.

Built by Contrast by Robi Szalay has opened at Box Gallery, Manning and will be on display to the community until 29 March 2022. 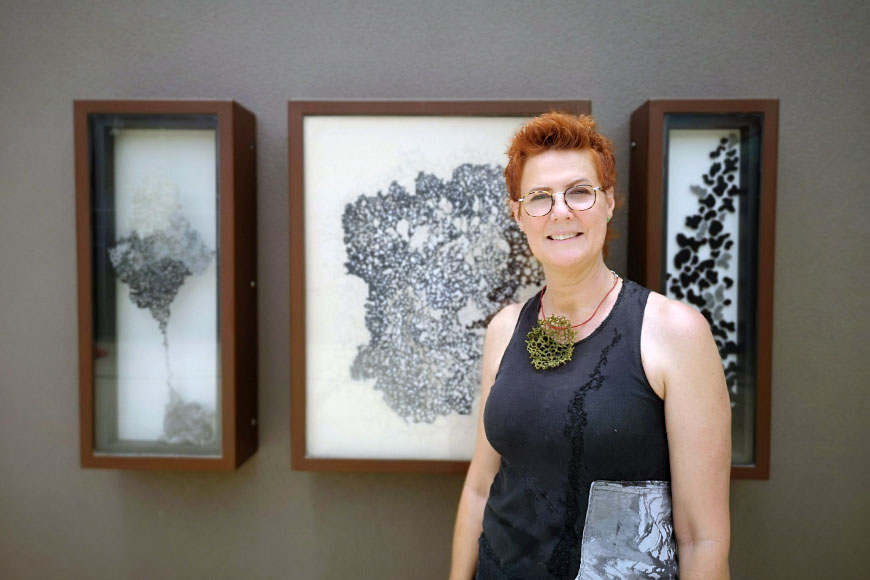 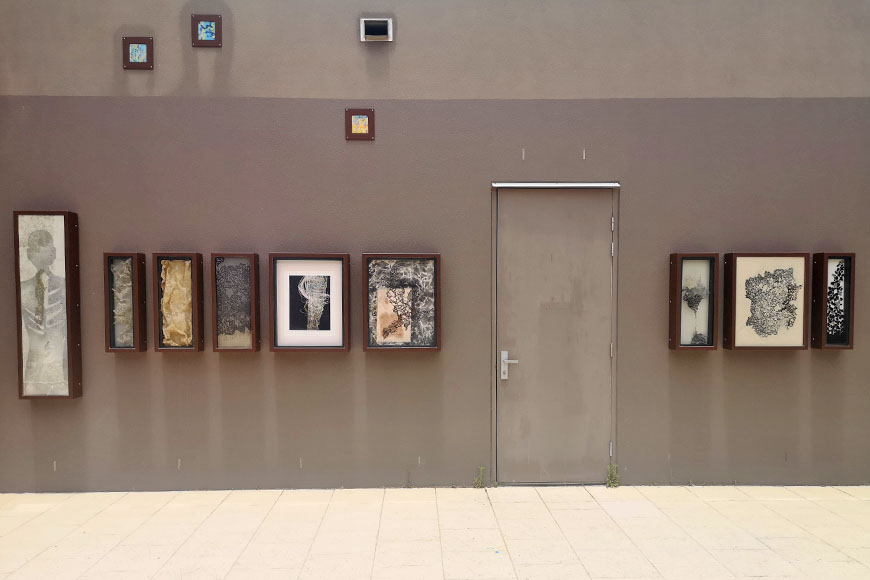 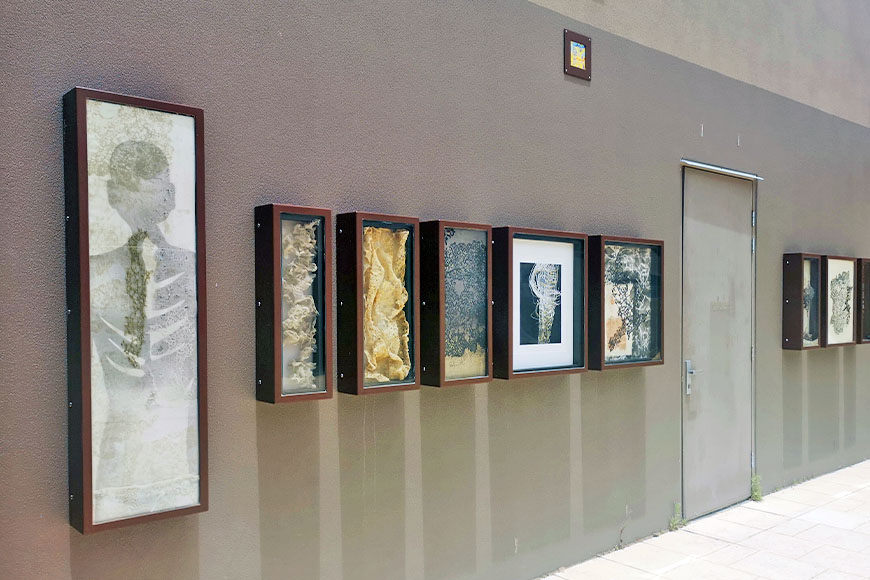 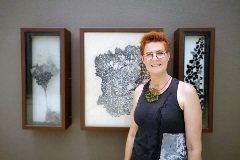 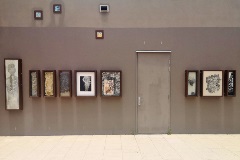 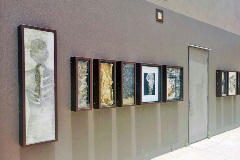