The City commissioned artist Simon Degroot to produce a large scale mural to enhance the facade of Collins Street Centre in South Perth.

The mural design was developed by the artist with input from the community via a workshop and online survey over five weeks.

Community voted on two design options and out of almost 80 responses received, more than two thirds chose Option 2 as their preferred colour scheme. The City proceeded with Option 2 with some minor modifications to the design based on the feedback received.

Thank you to everyone who provided their feedback as part of the project. 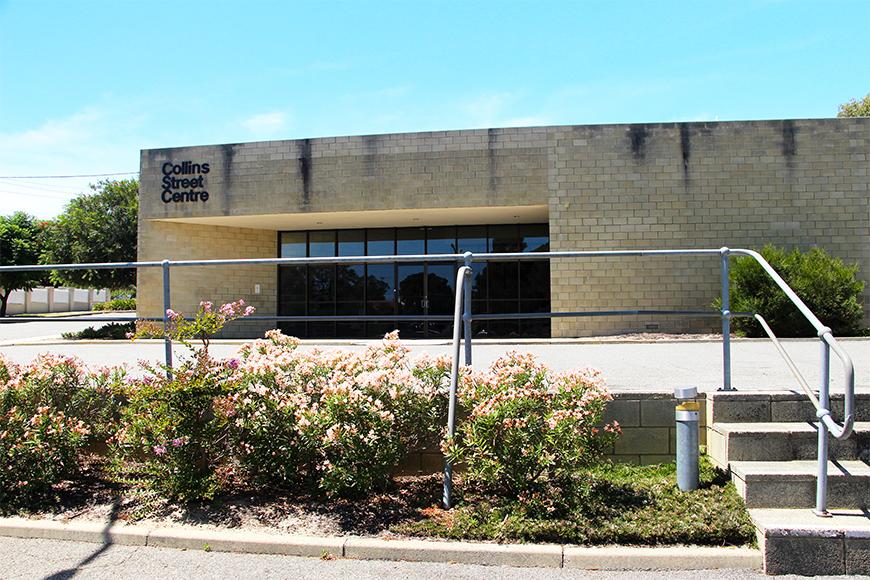 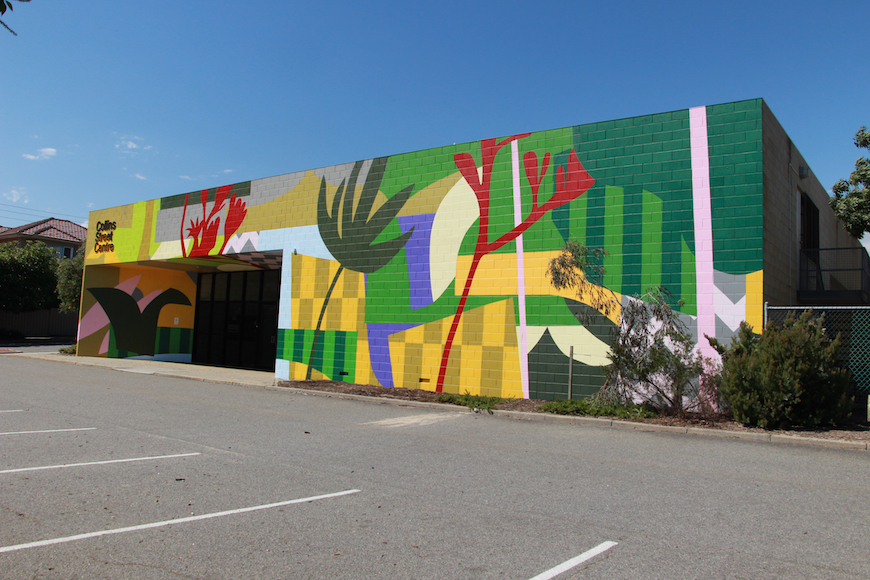 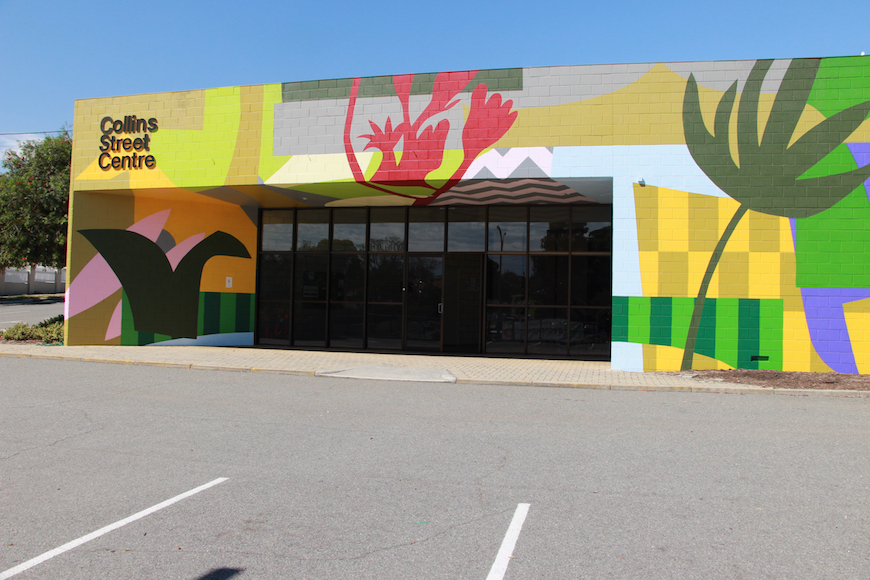 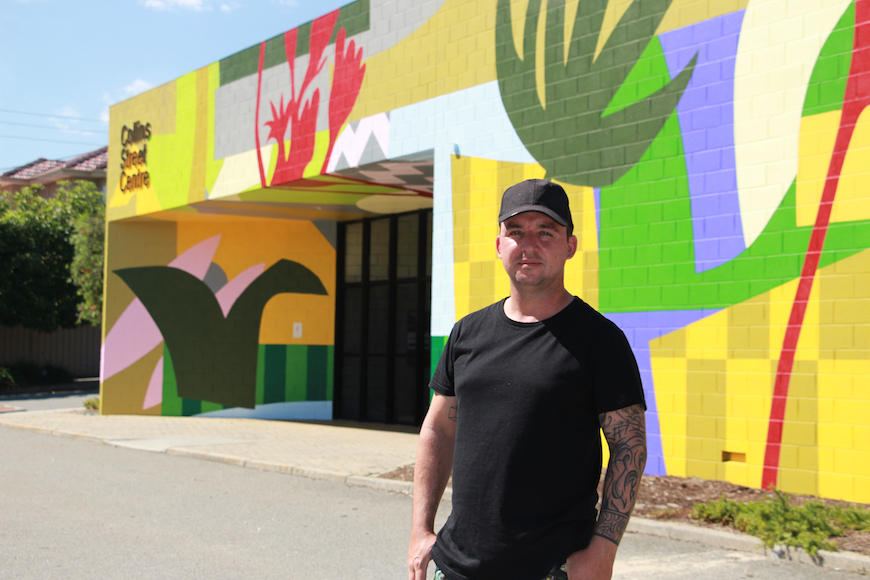 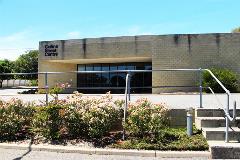 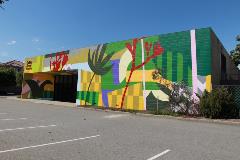 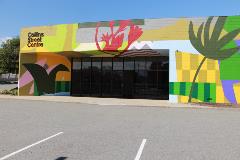 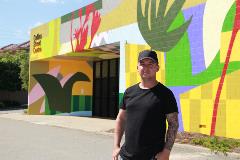