The City of South Perth Young Writers Awards were presented last night at a ceremony that celebrated the 30th anniversary of the prestigious awards.

Held every year to provide local students with an opportunity to develop their writing skills and recognise the extraordinary creative talent of the City’s youth, the Award encourages excellence in creative writing from school age children either residing or attending school in the City of South Perth.

This year over 450 entries were received and 15 winners were acknowledged for their outstanding efforts.

The Christobel Mattingley Bronze Medallion, awarded to the most outstanding entry in any given year was presented to Year 8 Mercedes College student, Lily Graves for her entry, ‘Sooner or Later’.

Awards were also presented to:

“Celebrating the 30th anniversary of the South Perth Young Writers Award is an achievement for the City and I acknowledge the time, effort and support of everyone involved that has ensured this event has continued for so long,” Mayor Sue Doherty said.

“The Award encourages young writers to explore a wide spectrum of subjects, styles and themes, and this year’s winners are evidence of this exploration.”

“It’s wonderful to see such talent in our City and I encourage all those who have such a strong interest in writing to continue to develop your skills in this area. Congratulations to everyone who entered this year, the standard of entries each year sets the bar higher and higher. To all those who entered this year keep on writing and remember to enter again next year.”

“I particularly thank the Millpoint Caffè Bookshop for their support of the Award, also thanks to the City.”

Since the Award’s inception, over 19,000 entries have been received. Every year an anthology of winning entries is produced to recognise the achievement of the young writers, with copies of these anthologies available to view at South Perth Library. 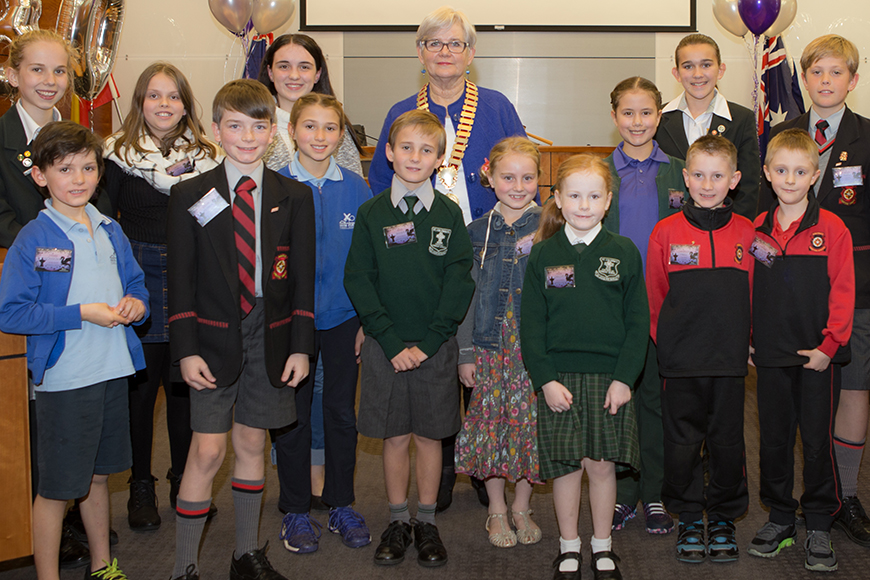