There are a number of recently completed and current restoration works underway at Cygnia Cove including general maintenance, weed control and revegetation.

Cygnia Cove is a residential estate located in the suburb of Waterford. The natural areas within and adjacent to the estate cover 5.4 hectares and include a foreshore reserve, retained wetland, constructed wetland, stormwater retention basin and a median strip. Cygnia Cove is home to a number of native species from different vegetation complexes.

Cygnia Cove natural areas are a significant and important part of the City of South Perth’s natural assets. The area has the largest freshwater wetland in the City and diverse foreshore remnant vegetation that includes a nationally-listed and threatened Saltmarsh community. The landscaped dryland areas provide additional natural and amenity value to the site. All of these habitats support a range of fauna including species of local, national and international conservation significance.

In addition to natural assets, Cygnia Cove has a rich cultural heritage with the site being an important ceremonial, knowledge sharing and hunting ground for Noongar people and a religious, agricultural and educational precinct for early European settlers.

Since April 2015, the City has been undertaking general maintenance, weed control and revegetation works at Cygnia Cove.

Recently completed works include repairs to erosion matting and wetland inflow, weeding, planting of grass trees and zamias to support the natural and cultural features of the site. Approximately 2,000 plants have been established in total.

Current works include weed control and revegetation as well as maintaining and monitoring the bush tucker garden next to Clontarf College and the retained and constructed wetland and foreshore reserve.

Regular maintenance is part of the restoration and includes weed control, pruning, removing dead vegetation, rubbish collection and general maintenance such as sweeping and raking.

Maintenance and restoration works at Cygnia Cove are ongoing 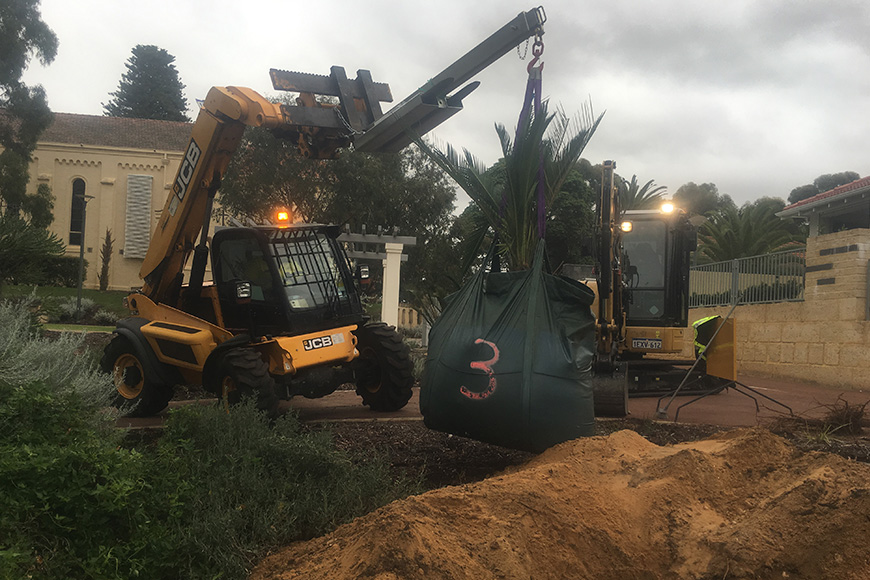 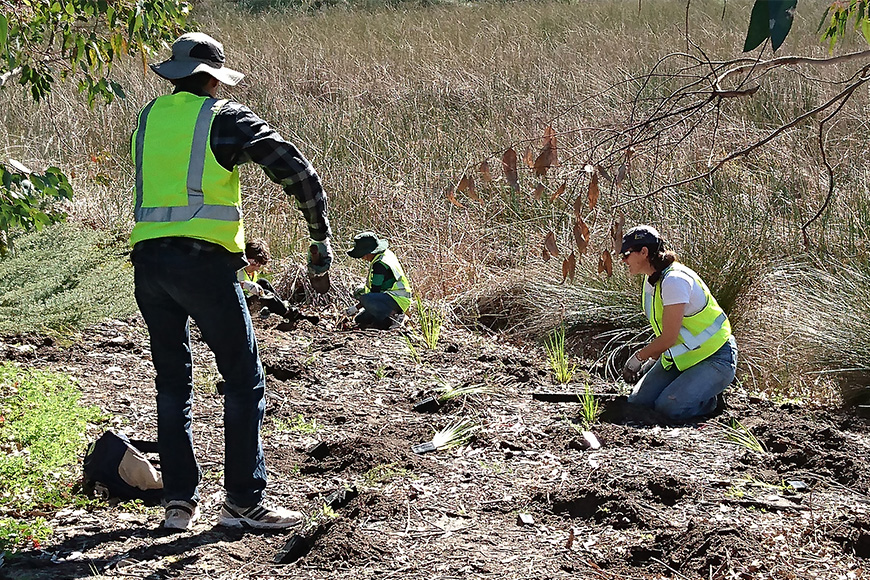 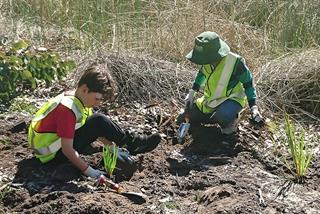 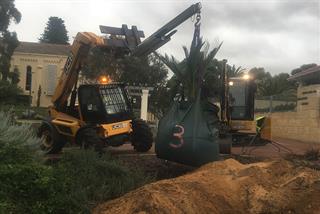 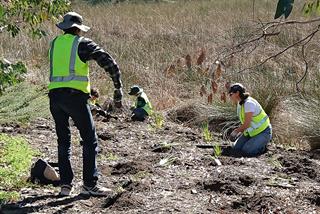 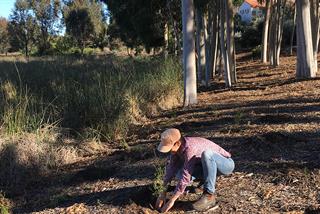 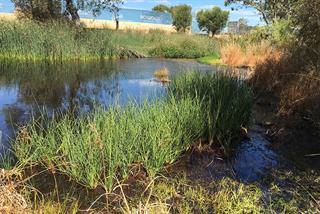