The Manning Men’s Shed is a place for men in our community to come together and spend their time post-retirement in a social and productive environment.

The Manning Men’s Shed welcomes men of all ages, including those with depression, health problems or disability. It is a safe place for men to gather to keep busy, feel included and purposeful. 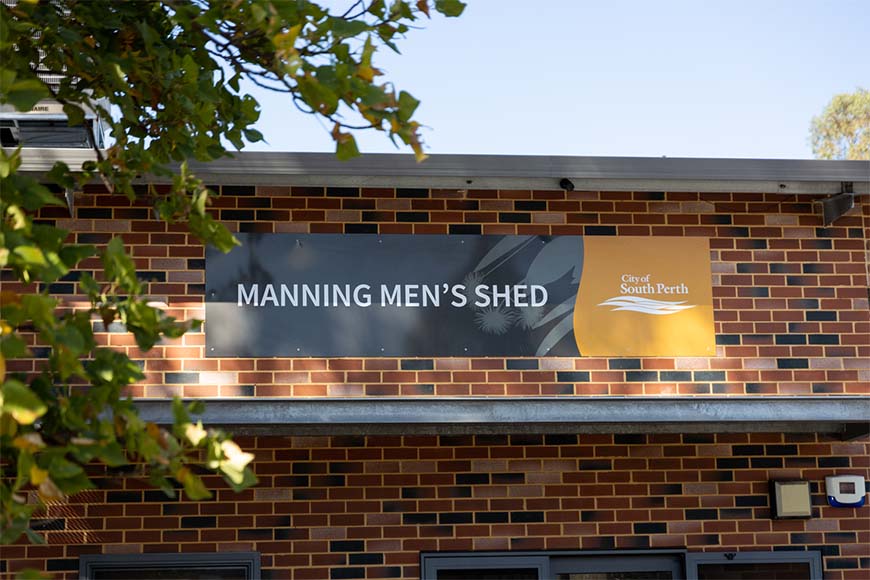 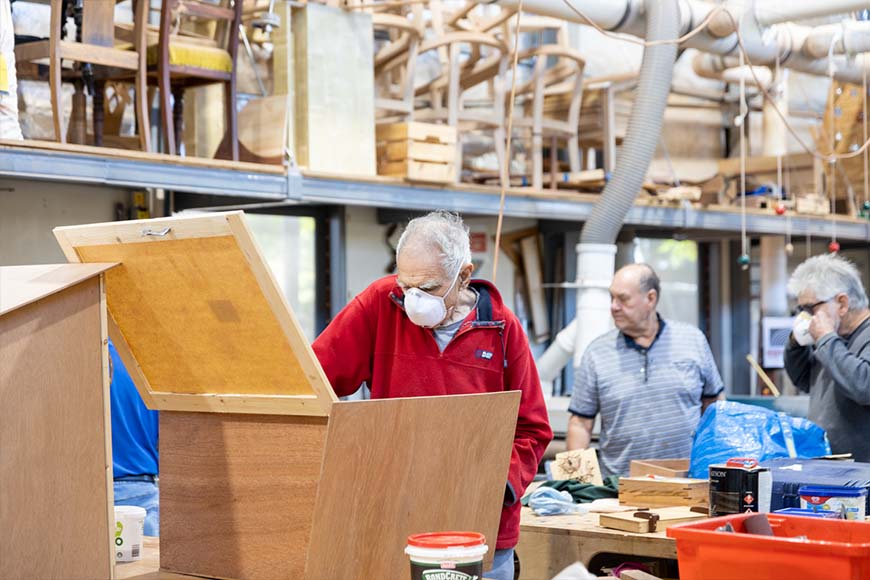 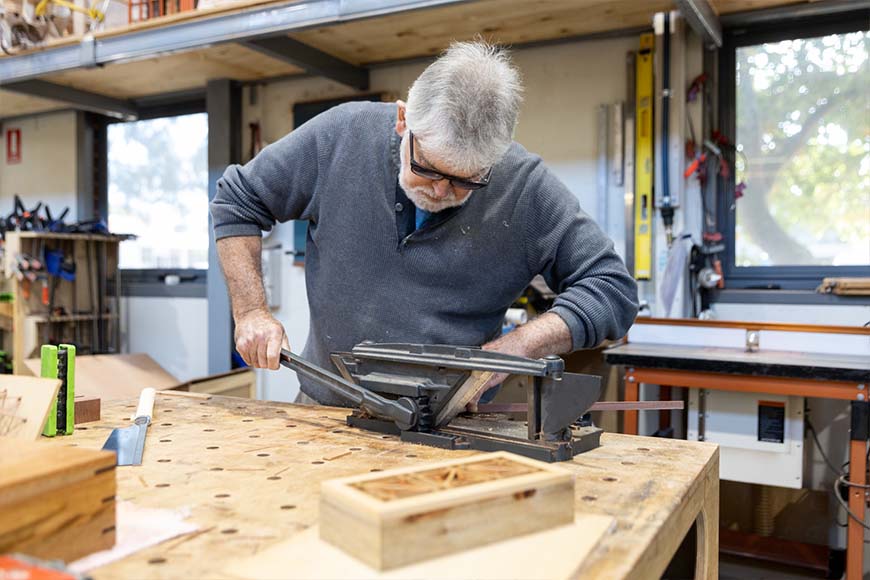 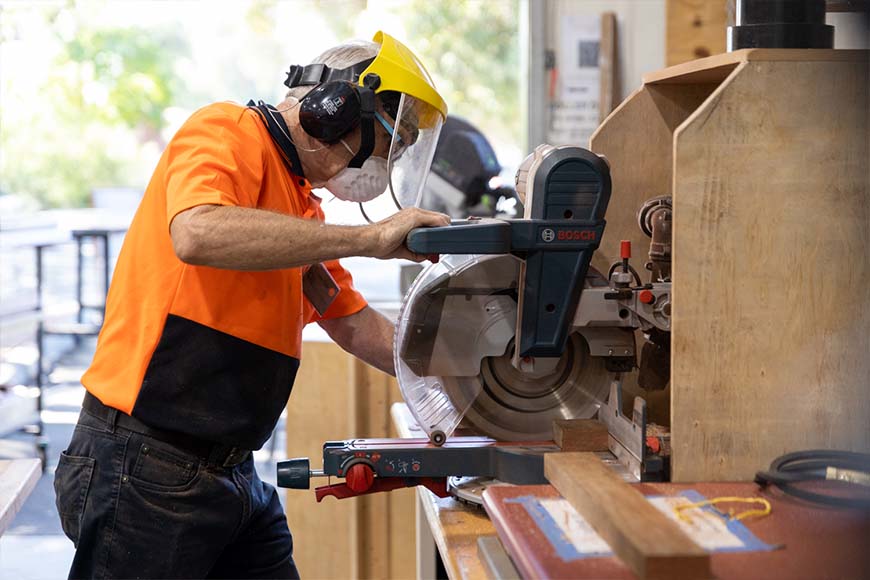 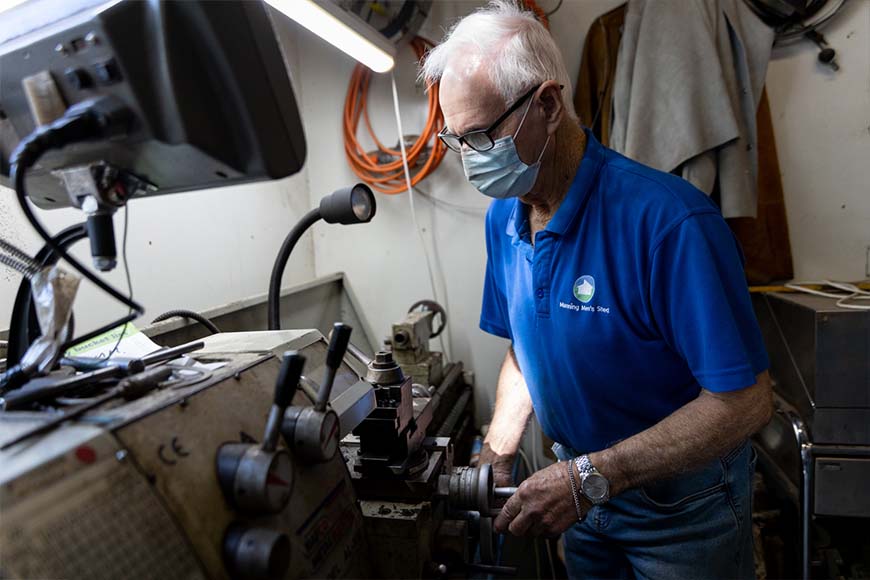 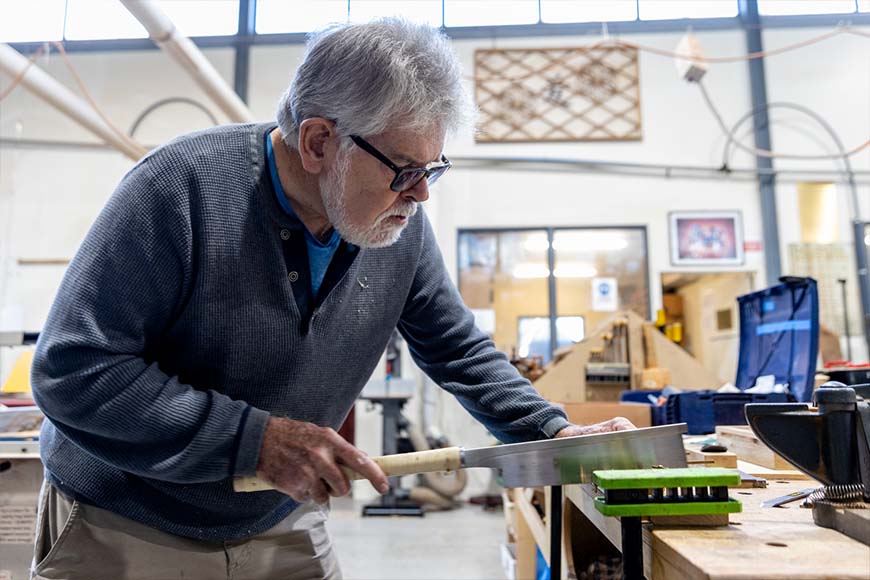 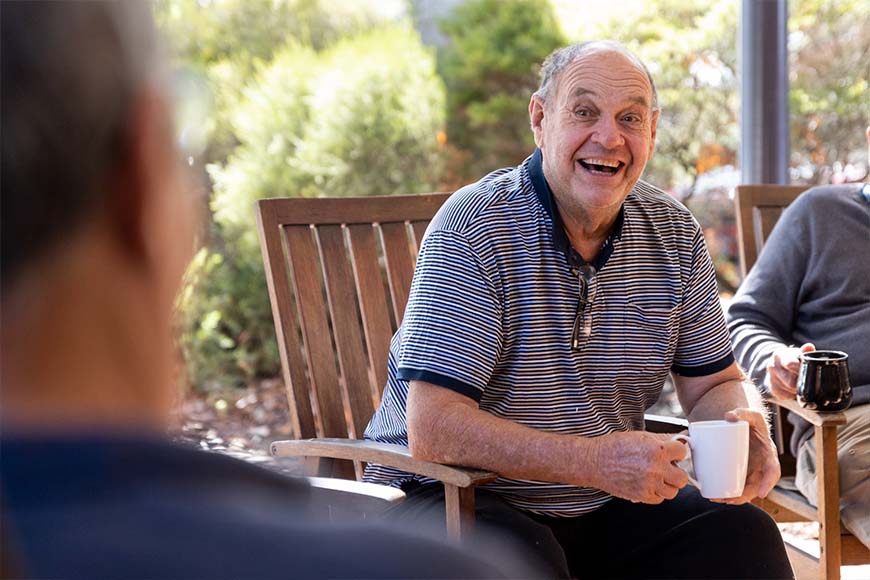 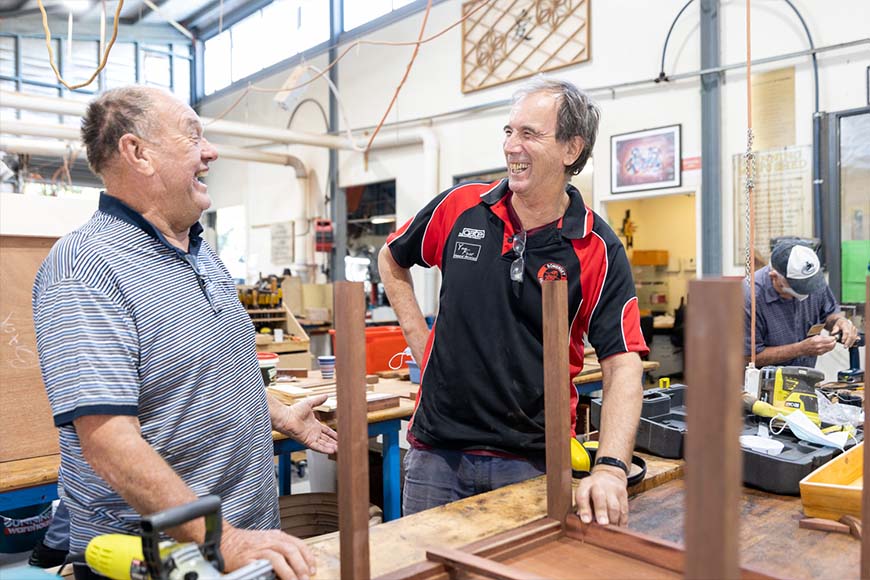 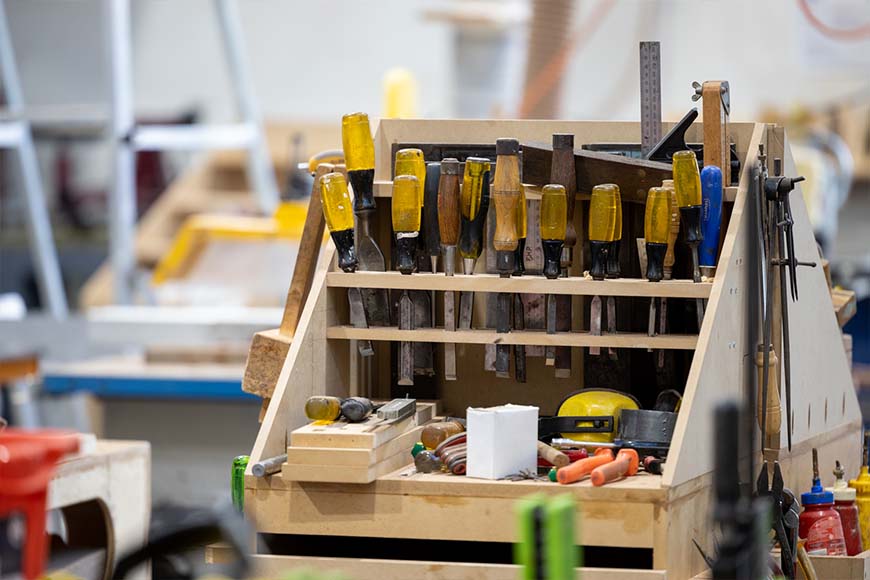 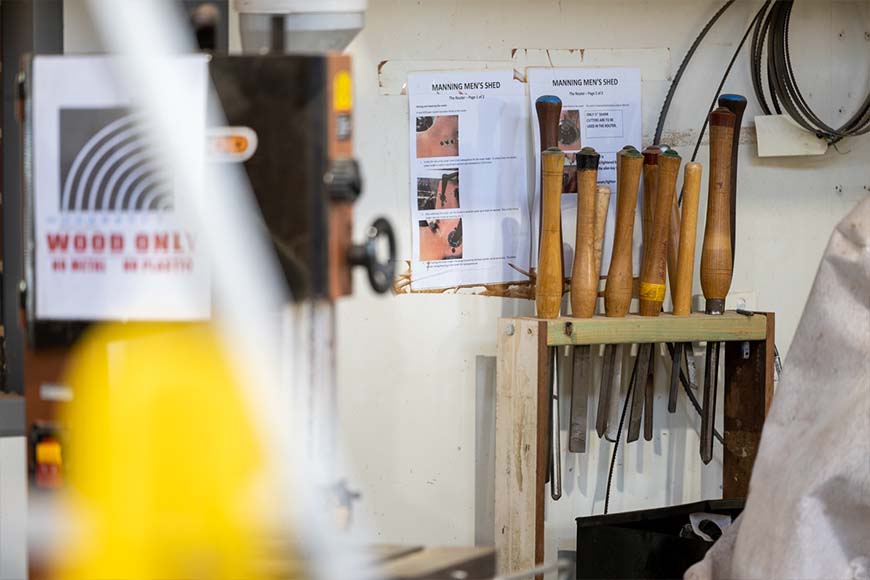 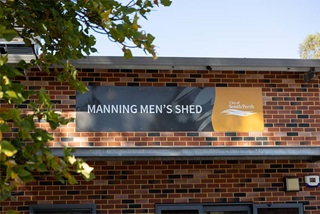 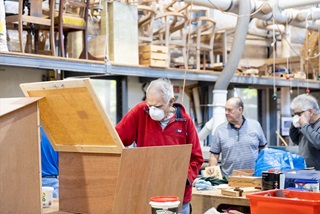 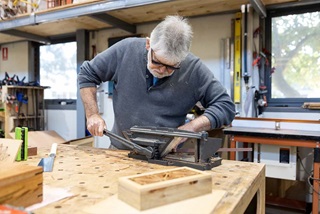 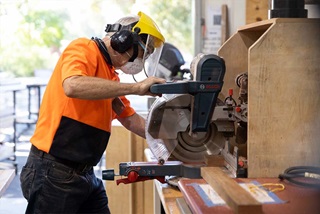 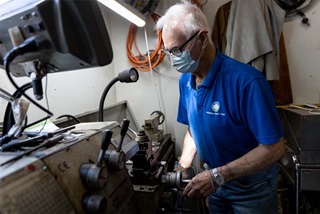 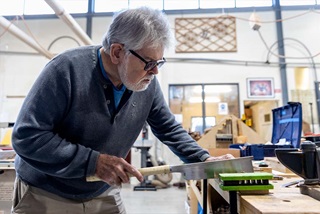 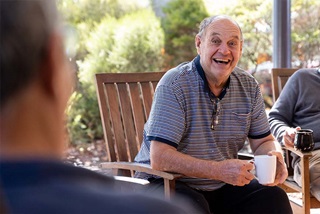 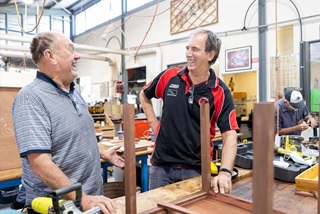 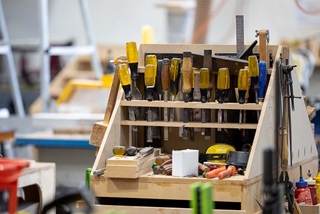 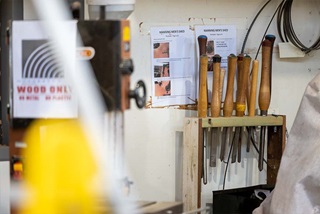