The community is already enjoying the new Redmond Stairs in Salter Point, which were officially opened this week by the City's Mayor Greg Milner.

A small group of project partners gathered for the opening, where Mayor Milner thanked those involved as well as a local resident for his generous $30,000 contribution, saying that it was great to see the upgraded facility already being well-used by local residents.

"The City has received very positive feedback and it's terrific that people are making the Redmond Stairs a part of their daily walk, whether for exercise or just to take in the beautiful views of the Canning River," he said.

A 45-metre steel-framed staircase replaces the former timber stairs, making them much safer and the use of fibre-reinforced plastic mini-mesh has improved stability underfoot for people and pets.

Ecologically-sensitive LED lighting has been fitted to the handrails to guide night-time visitors without impacting local fauna and a viewing platform mid-way down features recycled plastic bench seats.

The $600,000 redevelopment and subsequent revegetation works were completed in line with Department of Biodiversity, Conservation and Attractions requirements.

Redmond Stairs is part of the City's Clontarf-Waterford-Salter Point Masterplan to enhance the ecological, cultural and recreational values of the area. For more details, visit our Foreshore Management page. 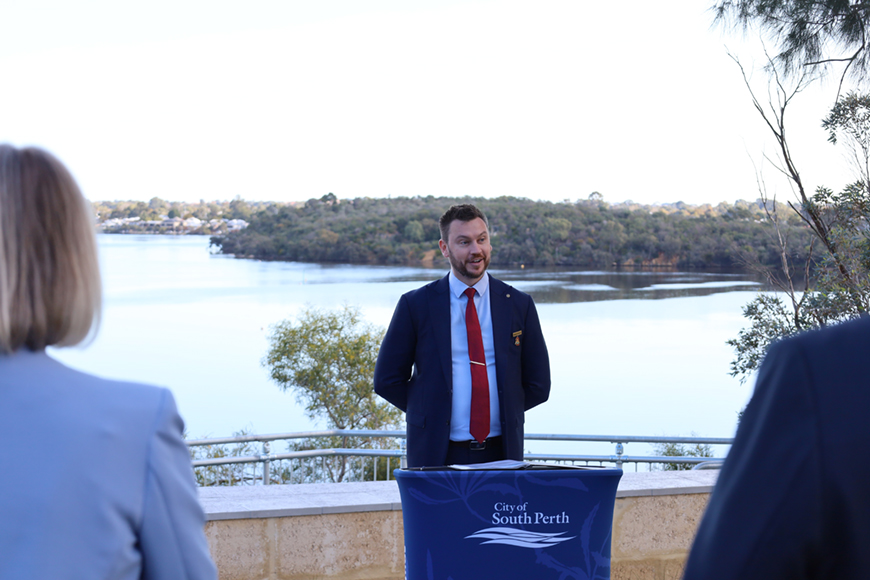 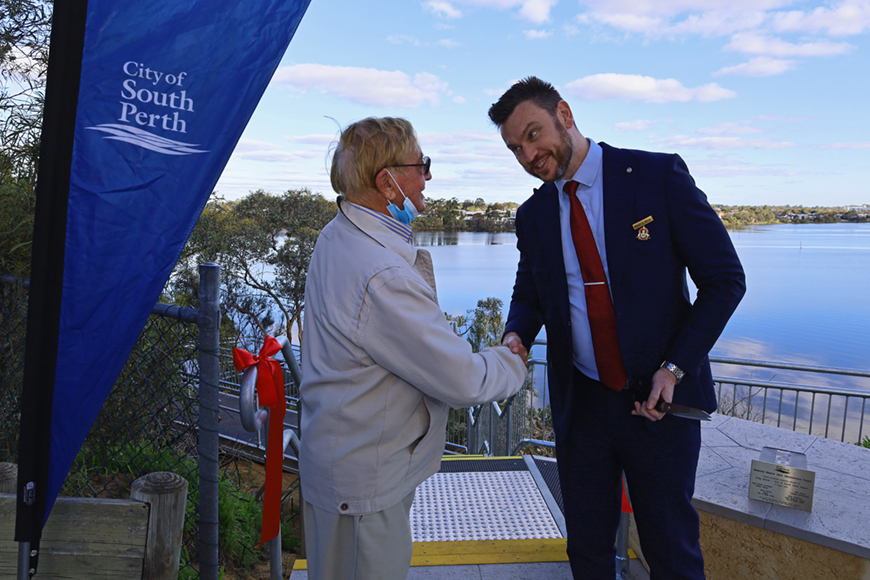 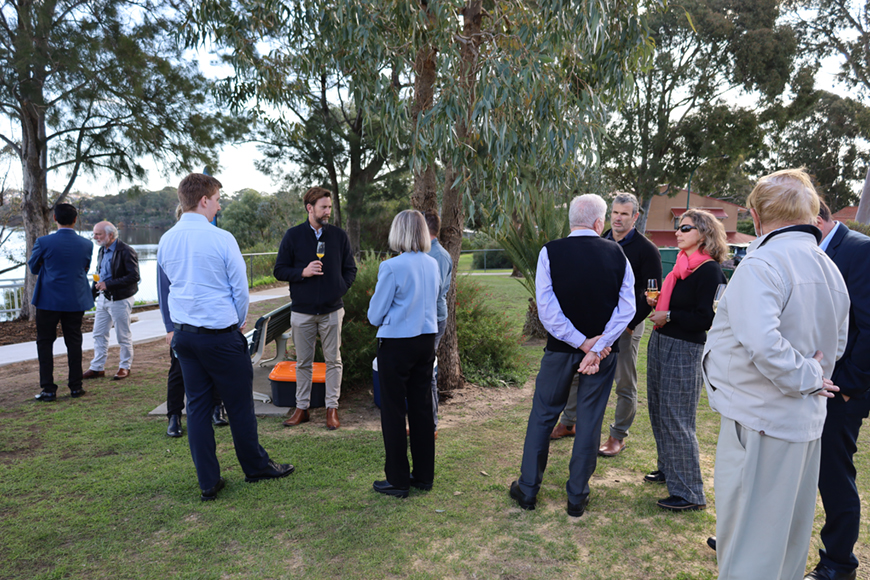 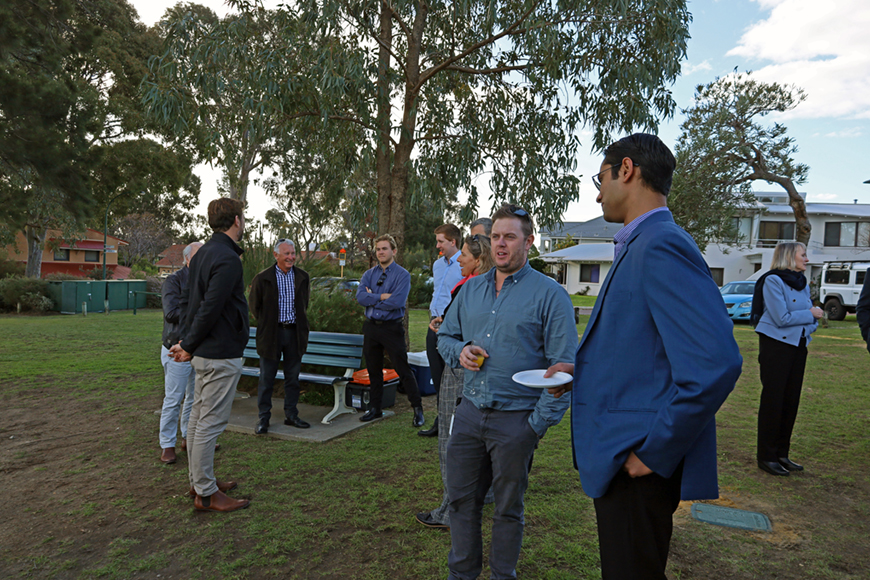 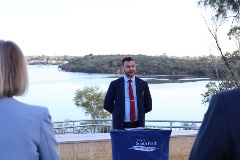 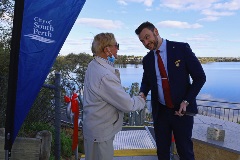 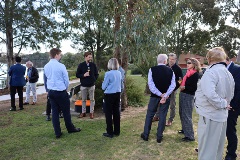 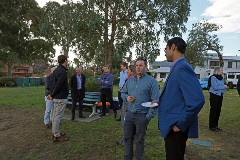 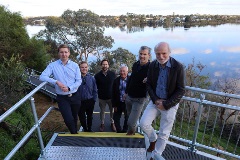