Former Councillor awarded Medal of the Order of Australia

Former Councillor Colin Cala OAM has been awarded a Medal of the Order of Australia for his service to local government and the South Perth community.

Mr Cala first became an elected member in 1995 and has been one of the longest serving councillors in the Perth metropolitan area, having completed his term in 2019.

A total of 84 West Australians were recognised in the Queen’s Birthday 2021 Honours List. 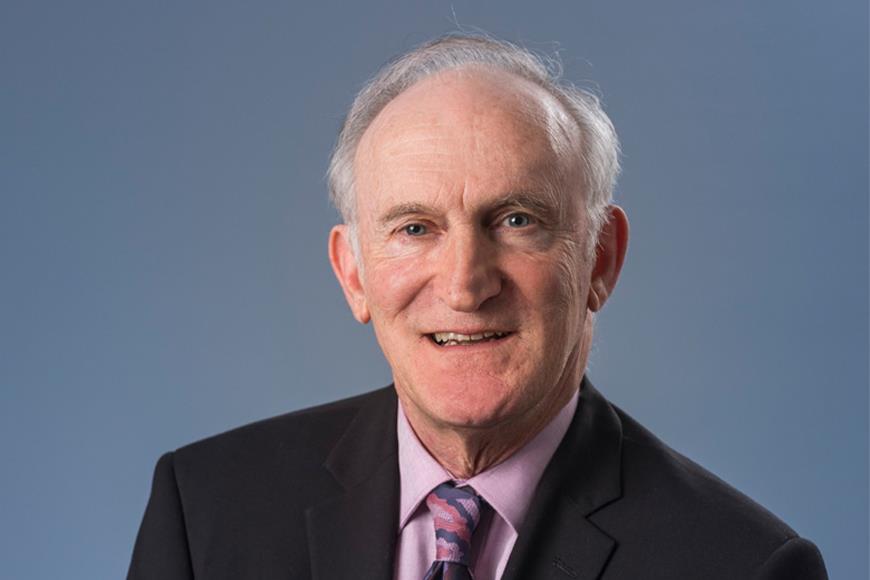