The City will be replacing the playground at Sir James Mitchell Park near Hurlingham Road, South Perth as it has been identified as being at the end of its life.

The works will include:

The sandpit itself and the shade sails will remain unchanged. The nearby wheelchair accessible Liberty Swing will also remain.

The works are currently scheduled to commence on 16 March and be completed by 19 March 2021. The construction activities will require the closure of the playground but works will not impact any other surrounding facilities.

As identified in the City’s South Perth Foreshore Strategy and Management Plan, a new exciting playground is planned for the area near Coode Street jetty along with a new nature play area near Lake Hurlingham. Equipment for the Hurlingham playground has therefore been chosen to complement these plans. 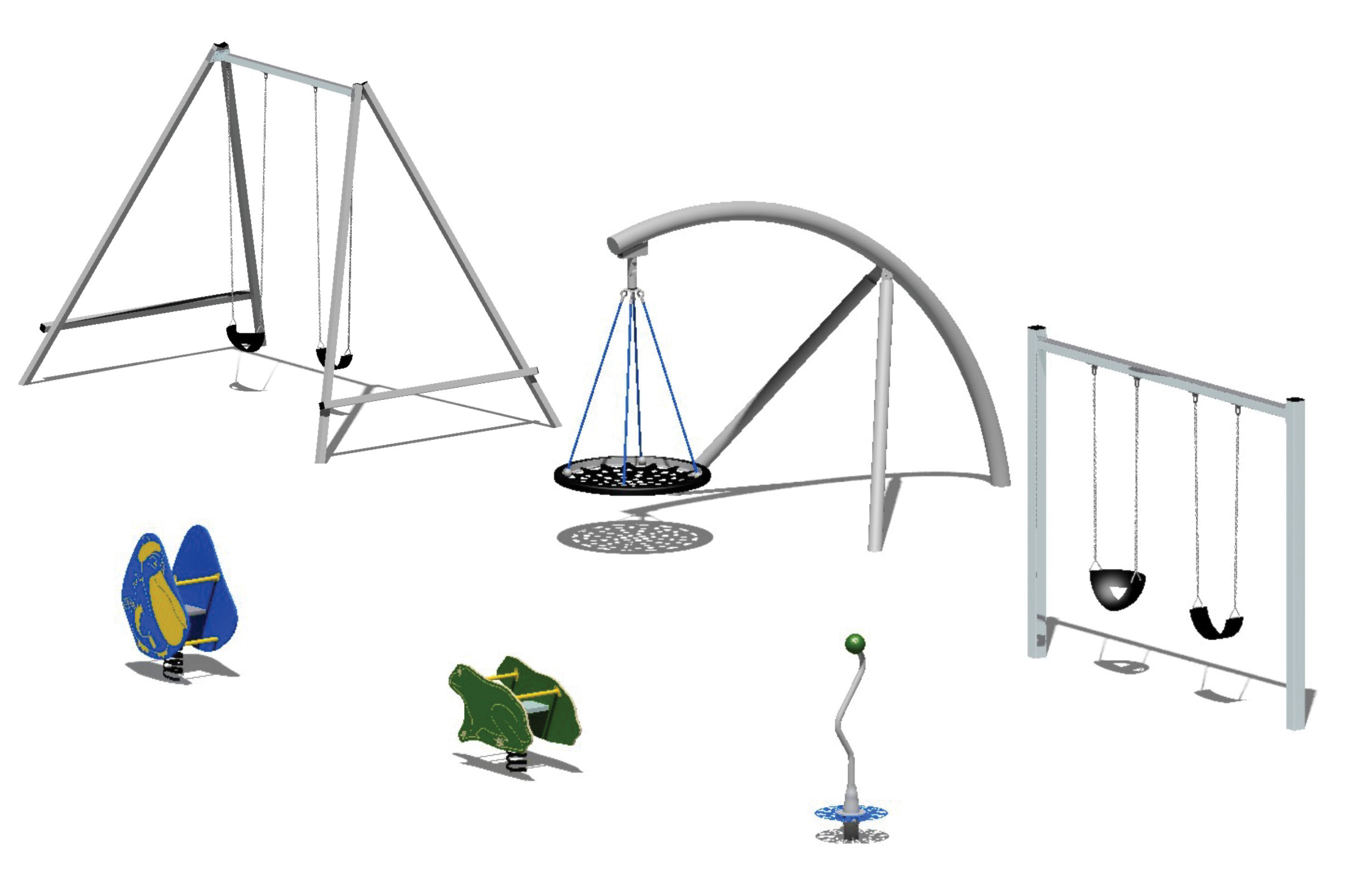