The City of South Perth in partnership with the RAC is excited to announce an iconic new art project for the South Perth Foreshore, focusing on the evolution of transport and its impact on our community.

Titled Vehicles of Change, the artwork will celebrate the success of the RAC Intellibus®, Australia’s first public roads trial of a driverless electric vehicle which commenced in South Perth in 2016.

The trial is the most recent transformation in transportation in and around the South Perth peninsula since European settlement in 1829.

Standing 3 metres tall, the artwork will illustrate the links between modes of transport and the transformation of the world, physically, culturally and economically.

A concept by Tony Jones Art Projects has been selected, inspired by the abstracted dynamism of futurist art and classic futuristic designs from popular science fiction and automotive design, looking forward to the transformative advances in transportation that the RAC Intellibus® is paving the way for.

The interlocking circular forms convey a sense of rapid movement and progress and the reflective materials and openings in the design will frame views and reflect its environment and movement around it.

The Tony Jones Art Projects team includes artists Tony Jones, Ben Jones and Angela McHarrie.  Celebrated Western Australian sculptor Tony Jones and his team have created a number of iconic works of public art in Perth at unique waterside sites including Eliza at the Crawley Baths near Mounts Bay Road and the Horse and Rider sculpture that remembers C.Y. O’Connor at North Coogee.

RAC has been the leading advocate for mobility in Western Australia since 1905 and continues to embrace and support emerging vehicle technologies to improve road safety.

The City has been shaped by the introduction of regular and reliable ferry services at the turn of the 20th century, the expansion of the tramway network to South Perth and Como between the wars and the construction of the Narrows Bridge and the Kwinana Freeway in the late 1950s.

City of South Perth Mayor Greg Milner said the City is proud to partner with the RAC on landmark projects that demonstrate such remarkable, innovative new technologies and concepts.

“The City enjoys a strong relationship with RAC, working together with support from the Australian and State Governments on a number of exciting initiatives including the RAC Intellibus® and the RAC Imagine Program™, a program that provides an opportunity for young Western Australians to discover past and future technologies, and learn about the changing nature of transport, mobility and road safety.” Mayor Milner said.

“The RAC Intellibus® continues to be very popular, carrying over 15,000 passengers since the trial began in 2016.

“I’m looking forward to seeing the completed Vehicles for Change artwork on the South Perth Foreshore mid next year.”

RAC General Manager Corporate Affairs Will Golsby said RAC is excited to be involved in the project, which will be a landmark to reflect on and learn about Australia’s unique journey toward vehicle automation.

“We are very proud of our continued partnership with the City of South Perth and the Vehicles of Change artwork will fittingly celebrate the South Perth Foreshore as the start of Australia’s first driverless vehicle trial.

“It’s also an exciting opportunity to highlight the success of our RAC Intellibus® trial and its significant contribution towards preparing Western Australia for a driverless future.”

RAC is co-funding the commission with the City matching the contribution and managing the project, which will become an asset in the City’s Public Art Collection.

The artwork will be installed at the grassed area close to the river, at the eastern end of South Perth Esplanade – opposite the Intellibus® Hub.

The RAC Intellibus® trial will also be re-launching on the South Perth Foreshore on Saturday, 30 January. Bookings will be available shortly, visit the RAC website for more information. 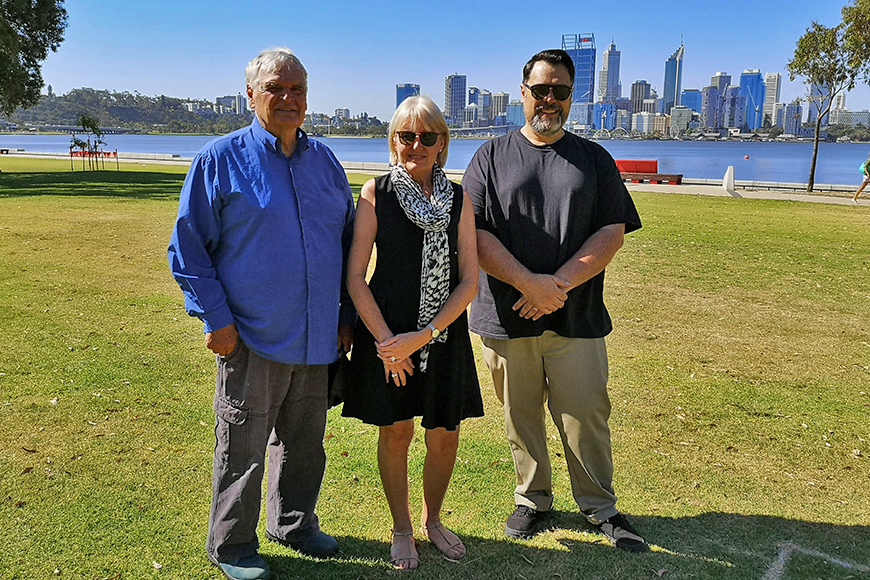 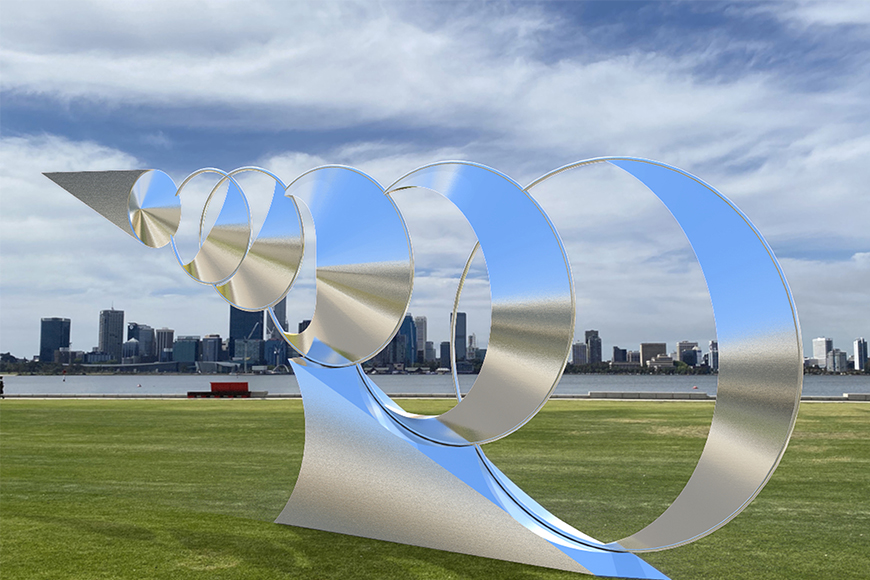 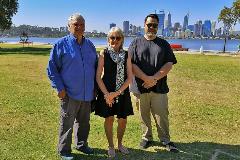