Supported by the City, the initiative is funded through the Perth NRM Swan Canning River Recovery Stage 2 Program, on behalf of the Australian Federal Government.

Covering over 70 hectares of native bushland and wetlands, the project boundary extends from Cloisters Foreshore in the west to Cygnia Cove at the end of the southern foreshore. It includes the Salter Point Lagoon which is particularity significant as the last remaining intertidal lagoon on the Swan Canning River.

CVA have been working in partnership with the City since July 2018 restoring sites through weekly revegetation, erosion control management and weed treatment.

At Salter Point, CVA volunteers have helped to control the woody weed population of Casuarina glauca. Swamp Sheoak as it more commonly known, it is an eastern Australian variety of Casuarina which takes over wetland areas supressing other species from being able to grow. Volunteers have also assisted the City to slow the erosion of the Salter Point spit through sand renourishment, planting of sedges and have eradicated a number of invasive weeds.

“The City is proud to work alongside Conservation Volunteers Australia to enhance and protect this tranquil and natural section of the Canning River foreshore,” Mayor Doherty said.

“Funded by Perth NRM, the collaborative project demonstrates a combined effort and willingness of the community and local government to improve the local environment for the benefit of native flora, fauna and our residents.

“I extend my thanks to Perth NRM and Conservation Volunteers Australia volunteers who have selflessly donated their time and expertise. Together with our City’s natural resource management team, they have been working tirelessly to enhance these precious bushland reserves and wetlands which serve as important links around the river for the movement of fauna through inland reserves.”

Minister Price said the work to restore the banks of the Swan and Canning Rivers is a great example of the community working collaboratively to improve the health of their local environment.

“I want to congratulate all of the groups who have contributed to this project,” Minister Price said.

“Wetlands such as the Salter Point Lagoon support Australia's rich biodiversity by providing habitat for our native species, serving as nurseries for fish and other marine life, and capturing and storing carbon.

“Mr Irons has been a strong advocate for the Swan Canning River Recovery Program and I commend his ongoing commitment to the environment in his electorate of Swan.”

Federal Member for Swan, Mr Irons said he was very proud to see the progress of the Swan Canning River Recovery Program which he helped design with the input of many local environmental groups.

“I have continued to champion the Swan Canning River Recovery Program over many years because of the important role it has played in greatly improving the rivers’ long term health,” Mr Irons said.

“The Program has continued to deliver great improvements in water quality and in eliminating hydrocotyle from the Canning River system.

“The collaborative approach to the program with project partners Perth NRM and Conservation Volunteers Australia highlights what can be achieved when we all work together to protect and preserve our local environment.”

Jason Pitman, Perth NRM Swan Canning River Recovery Coordinator said, “The Swan Canning River Recovery Program Stage 2 provides additional support to the overall management of the river system. Though, more importantly, it has brought together a collaborative approach between governments, non-profits, community groups, and volunteers to improve local environments for the betterment of the river system.

“This work would not be possible without the investment and support of local governments coupled with the enthusiasm of volunteers and community groups. The City of South Perth and CVA team have done brilliant work during this program and look forward to continue working with them over the next 18 months.”

The City of South Perth is committed to managing the Swan Canning River Foreshore and in recognition of this has drafted the Clontarf-Waterford-Salter Point Foreshore Masterplan to provide a strategic framework to protect and manage these natural reserves and estuarine conservation wetlands now and into the future.

The draft masterplan will be presented to the City of South Perth Council next month for consideration and endorsement. 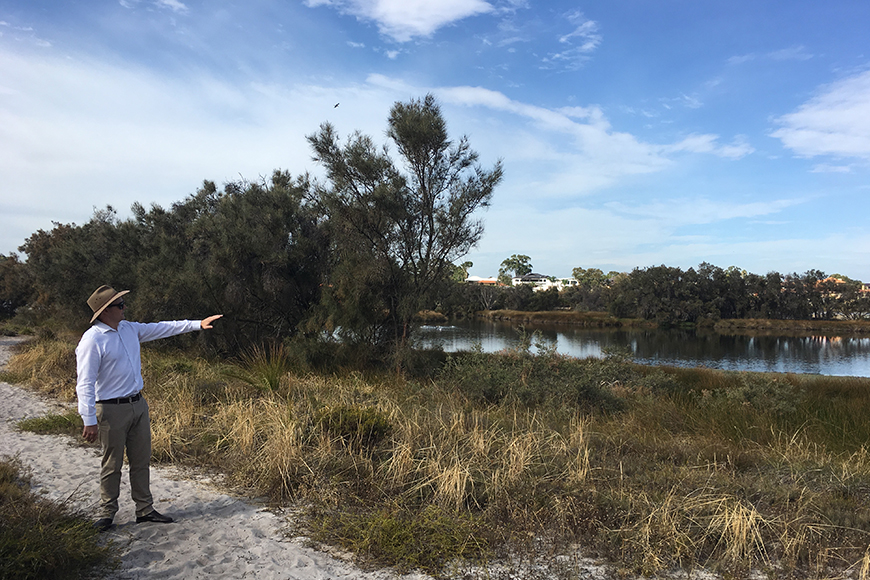 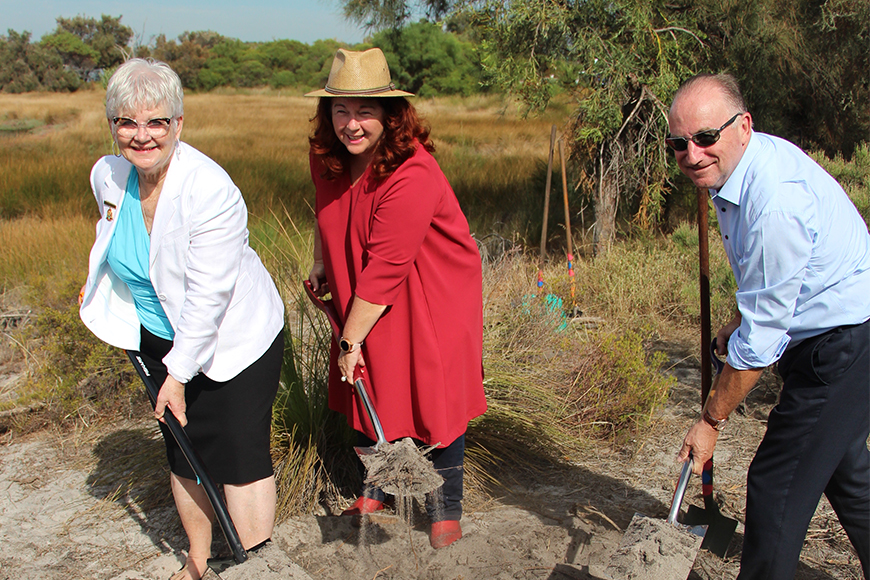 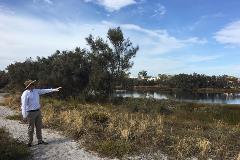 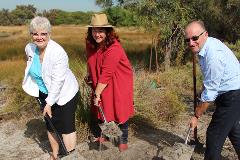