A further $980,000 will be invested in the RAC Intellibus™ trial, which is a joint initiative of the RAC, State Government and City of South Perth. The funding will extend the project for another two years.

The Smart Cities program supports local governments, private companies, research organisations and not-for-profit bodies to work collaboratively and deliver innovative smart city projects. The goal is to improve the liveability, productivity and sustainability of cities and towns across Australia.

“The City of South Perth is proud to partner with the RAC to support this landmark initiative and continue to be a part of trialling this game changing technology. The Smart Cities grant will help in meeting that goal,” City of South Perth Mayor Sue Doherty said.

“Since launching in South Perth in August 2016 the RAC  Intellibus™ has been carrying passengers and interacting with traffic, parked cars, cyclists and pedestrians as it travels along South Perth Esplanade up to the Old Mill. Ultimately, the trial aims to understand how driverless vehicles can integrate in to our transport network and give the public the opportunity to experience the technology for themselves.”

Additionally, as part of the Smart Cities program, the City of South Perth and Town of Victoria Park will work with the City of Perth to support their Smart Irrigation Project. As part of the program each local government will contribute real time weather and environmental data to determine the most efficient way to deliver water exactly where and when it is needed, with the aim of conserving water and reducing costs.

“There are many changes facing cities which present exciting opportunities to be innovative and resourceful. By adopting an ethos of cooperation, there is much that we can achieve in collaboration with our partners,” Mayor Doherty said.

At the site of Perth’s first driverless electric shuttle bus, the RAC Intellibus™, the six projects were announced, including:

Successful Smart Cities and Suburbs Program projects are co-funded and delivered through partnerships with local governments, industry, research organisations and the private sector. These projects will benefit Perth by stimulating new partnerships and business growth, creating new job opportunities and supporting technological innovation in the region.

Round Two of the $50 million Smart Cities and Suburbs Program is expected to open in the first half of 2018. 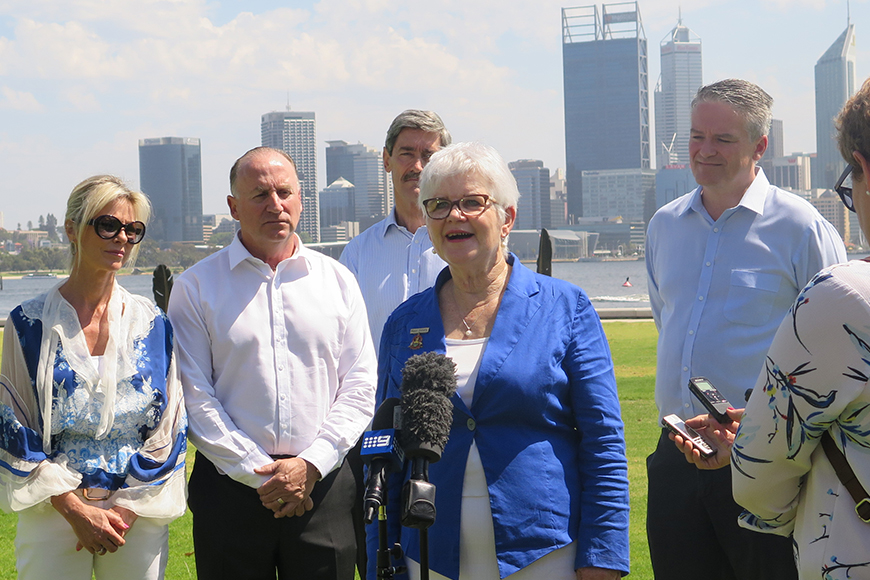 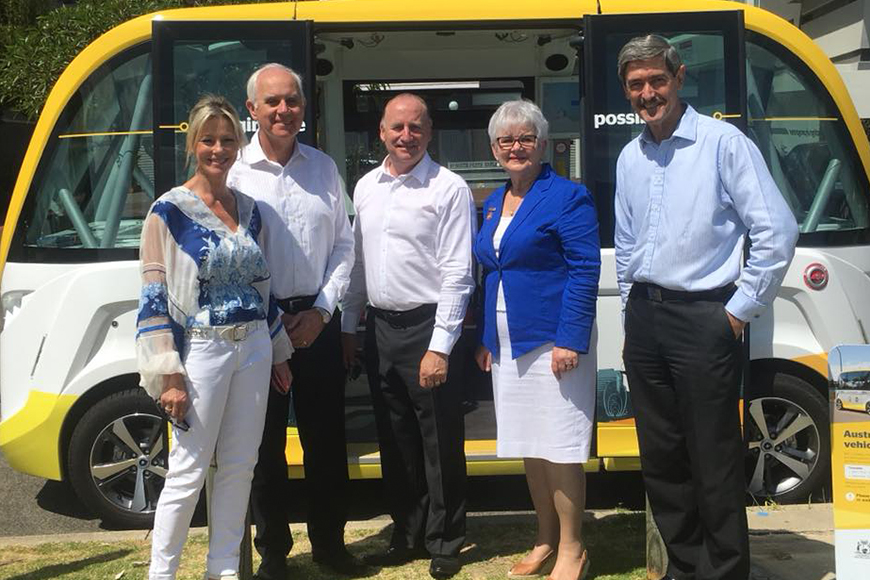 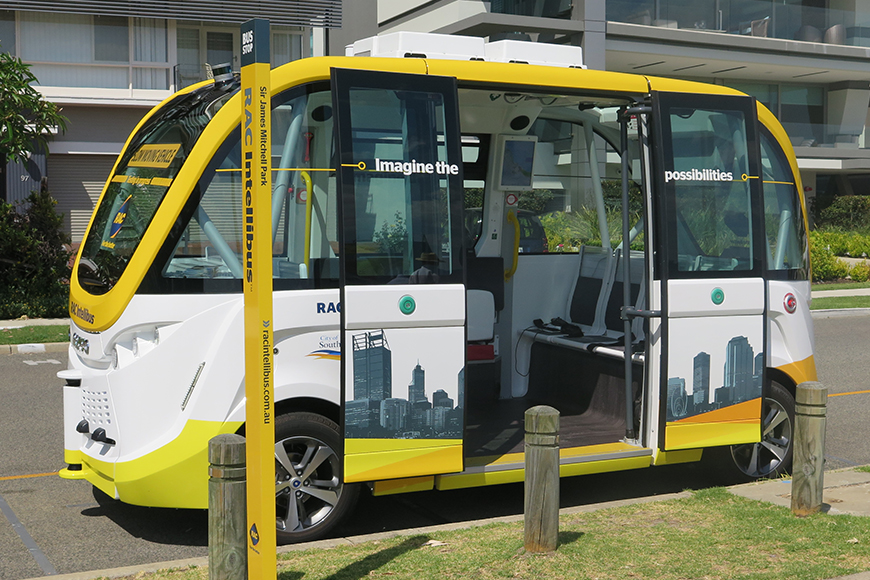 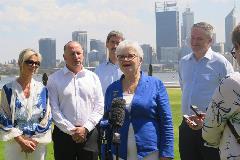 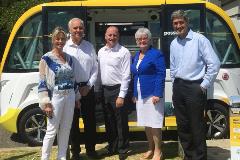 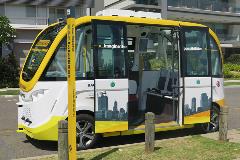