The 2016 Emerging Artist Award has concluded for its 14th year and the City is proud to announce winner of the SOCO Realty People's Choice Award. Chris Goldberg was awarded the prize for her work Music Man after receiving the greatest number of votes from the patrons who visited the exhibition.

The 2016 Emerging Artist Award once again exhibited a significant number of quality entries, with 73 artworks on display to the public from Friday 21 October to Saturday 29 October 2016. Sculpture, video, photography, acrylic and mixed media all featured in this year’s exhibition which is the most diverse in the Award’s history.

The Award has evolved into a recognised prize and exhibition for local emerging artists over the years, with an established reputation for showcasing rising talent in the Western Australian art scene.

Since its inception in 2003, the Emerging Artist Award has attracted an impressive catalogue of West Australian artists and each year this grows in numbers. In 2016 a record of 205 entires were received. 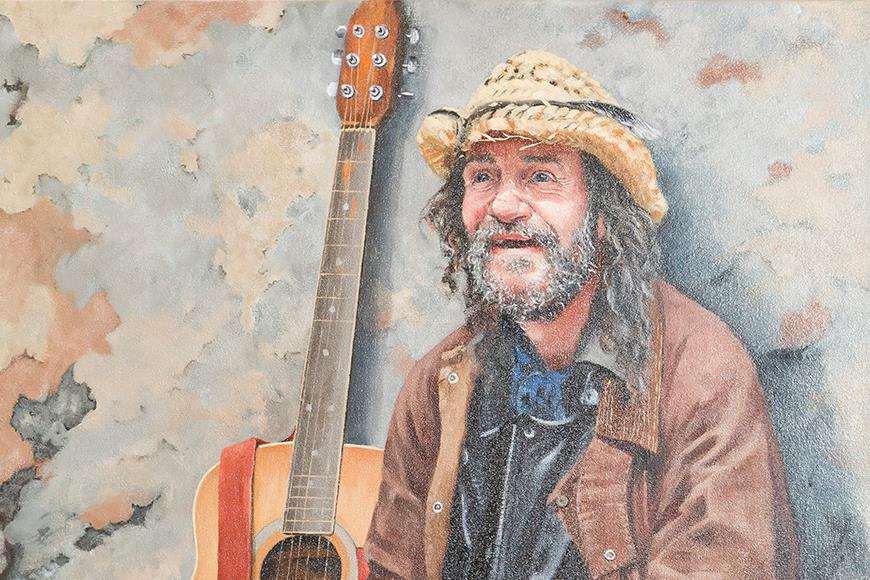