Winners of the 2016 Emerging Artist Award were announced at the exhibition launch held on Thursday 20 October in the South Perth Community Hall.

Beverley Iles received the $4,000 major prize, the City of South Perth Open Award for her sculptural work Stack. Judges Jana Braddock, Tom Müller, and Professor David Hawkins said it was a unanimous decision and commented; “Stack is an intimate work with texturally rich materiality. This resolved and engaging sculpture is poetically disruptive and makes subtle comments about the construction industry, history and strata through the use of soils and concrete.”

The 2016 Emerging Artist Award once again exhibits a significant number of quality entries, with 73 artworks on display to the public from Friday 21 October to Saturday 29 October 2016. Sculpture, video, photography, acrylic and mixed media all feature in this year’s exhibition which is the most diverse in the Award’s fourteen-year history.

The Award has evolved into a recognised prize and exhibition for local emerging artists over the years, with an established reputation for showcasing rising talent in the Western Australian art scene. Since its inception in 2003, the Emerging Artist Award has attracted an impressive catalogue of West Australian artists and each year this grows in numbers. In 2016 a record of 205 entires were received.

Now a major event in the City’s cultural calendar, Mayor Sue Doherty presented the Awards to the winners alongside the presenting and prize sponsors.

“Through the Award, the City encourages upcoming generations of artists and talented arts students to progress and exhibit their work and, by extension, support the local visual arts community,” Mayor Doherty said.

“With 73 extremely high quality artworks on show this year, it’s fantastic to see the Award grow and attract such a high standard of entries. Many of the previous winners of the City’s Emerging Artist Award have gone on to win and feature in other recognised art awards around the country, which highlights the significance of the Award for both artists and the City.”

“I’d like to extend thanks to our local Member John McGrath MLA and the local businesses for their support of the Awards.”

Soco Realty People’s Choice Award will be presented to the work that receives the greatest number of votes from visitors over the exhibition period. Check the City’s website for the winner after the exhibition has closed.

View the exhibition opening times or follow the City on Facebook for instant updates. The exhibition is free and open for anyone to attend. 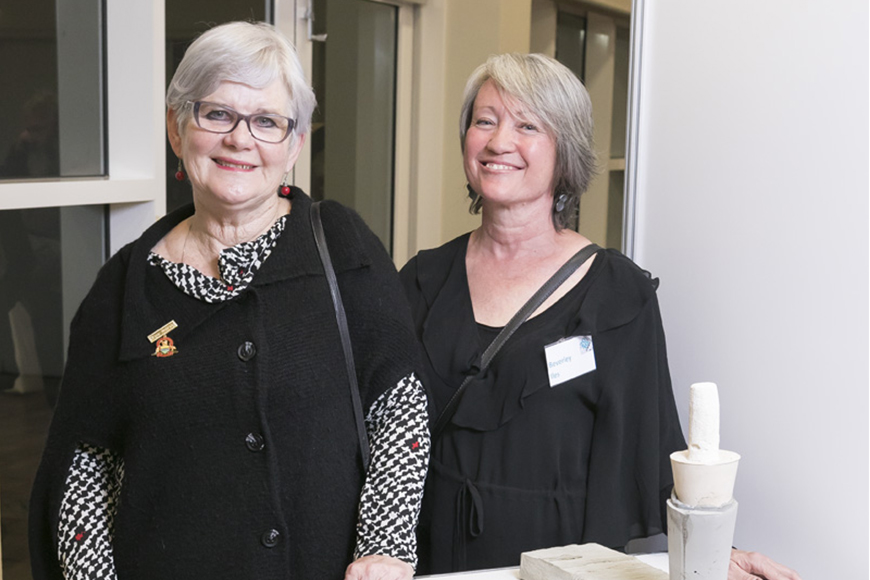 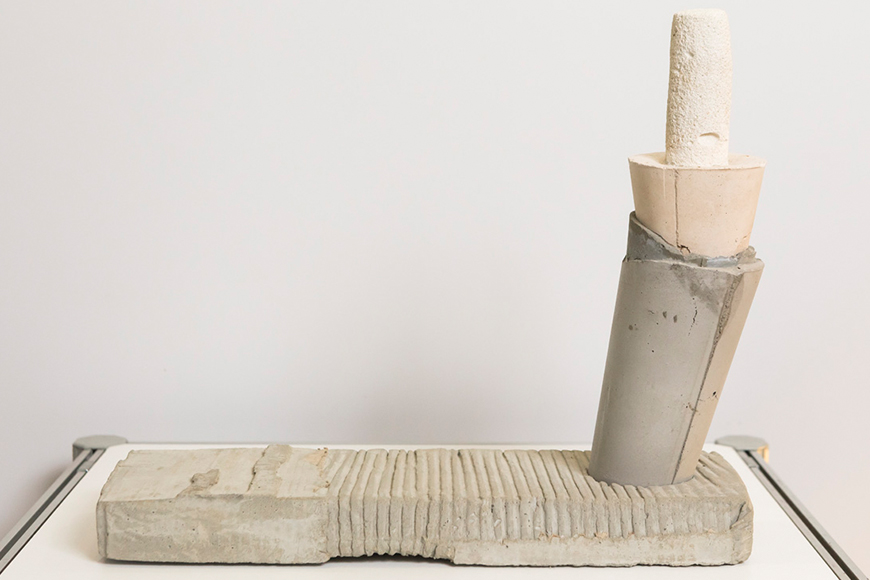 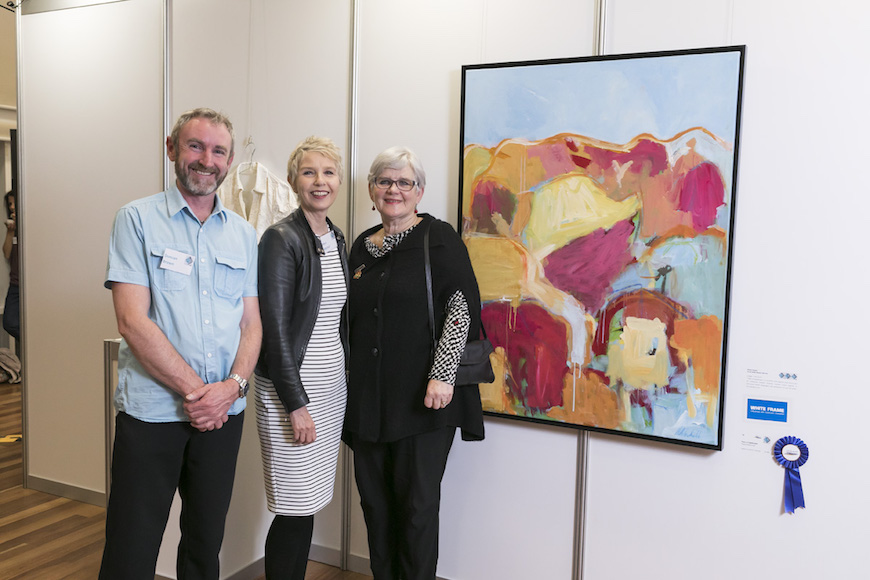 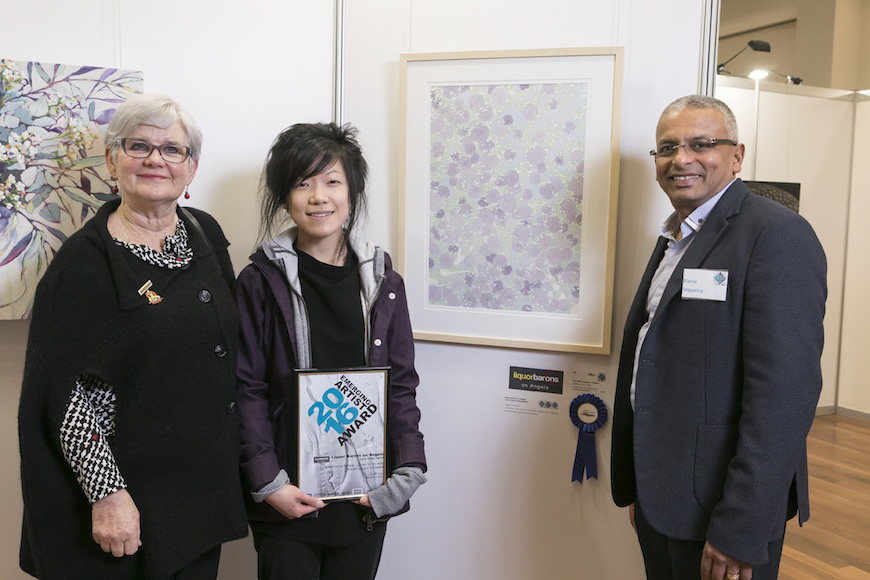 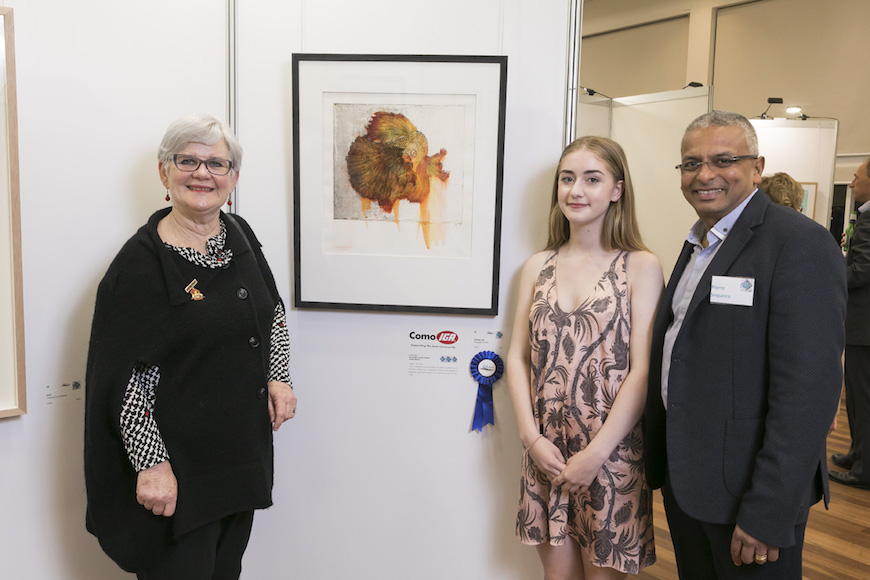 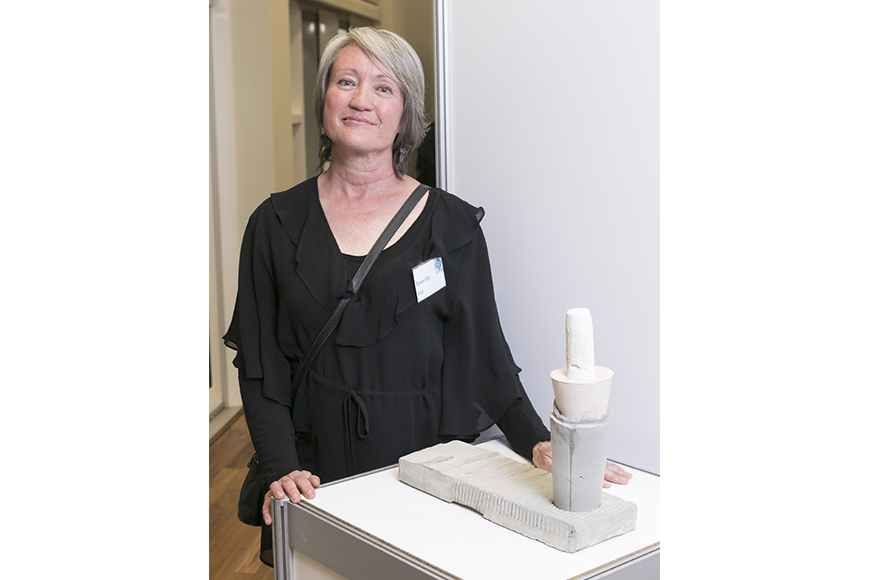 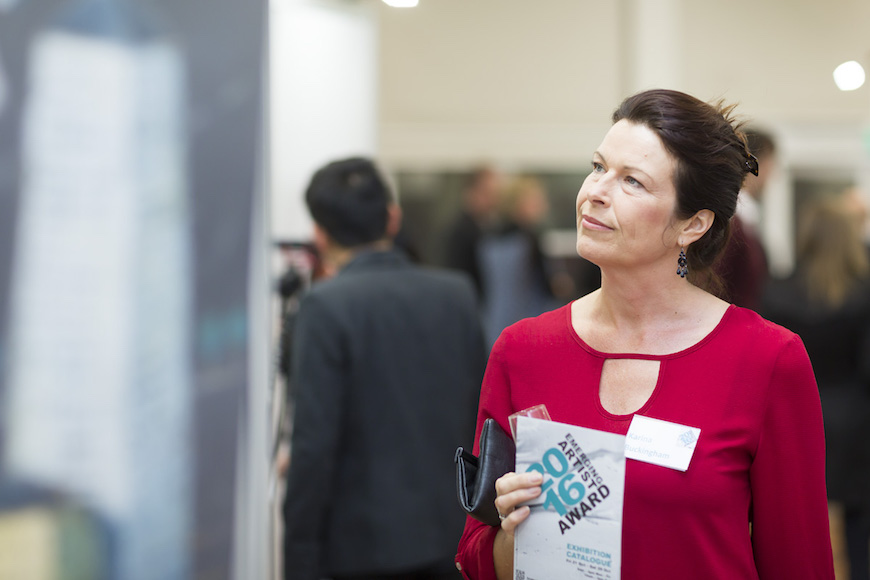 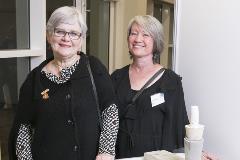 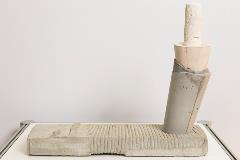 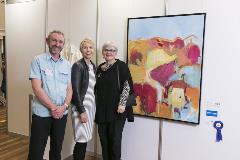 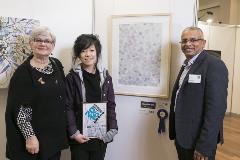 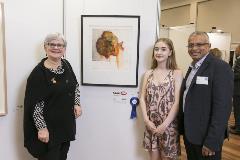 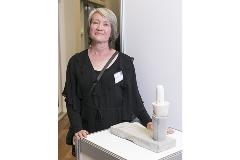 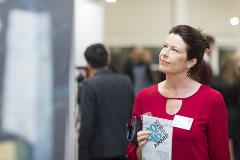 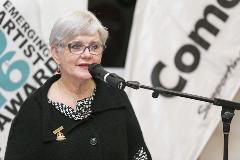 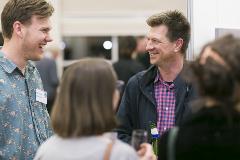