It certainly has been a busy start to the year and it’s hard to believe the cooler autumn months are upon us, with winter just around the corner.

In recent times, the City has received a significant number of development applications for very tall buildings in the precinct. The scale of development and the rapid rate of change has exceeded the expectations of the City, the Council and our community.

Amendment No. 46 is about ensuring that further developments enhance the area, and make a positive contribution to this unique and iconic part of Perth. Development can and will continue. It will be the Minister for Planning who will have the final say on the approval of Amendment No. 46. 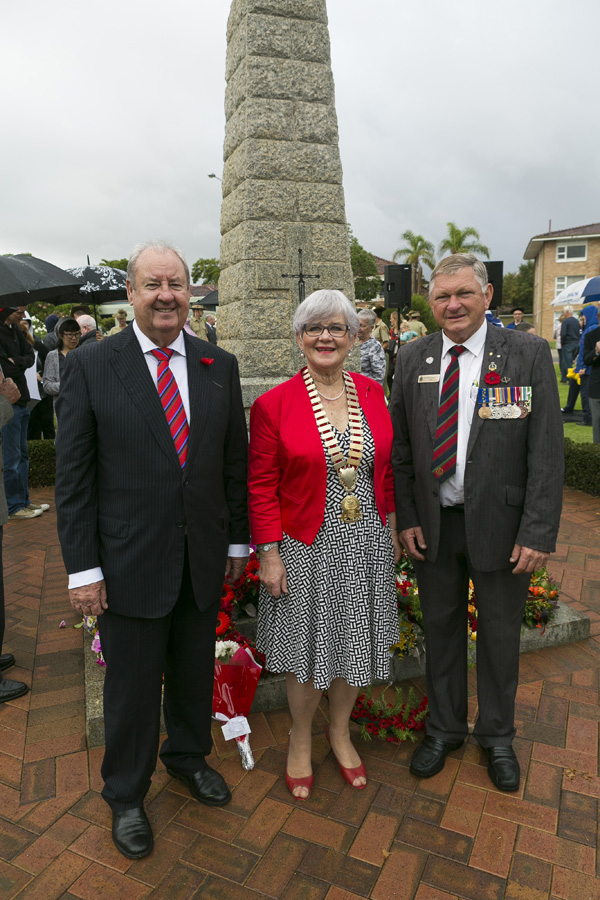 ANZAC Day is always a special day, and this year more than 750 people attended our ANZAC Day service at the South Perth Memorial Gardens on Monday 25 April. It was heartwarming to see such a large number of local residents and visitors pay tribute to our fallen soldiers, then attend the free morning tea held in the Community Hall. So many stories were shared throughout the morning, it’s a time when people get together and recollect memories of how family members served Australia during the years we have been involved in defending our country or acting as peace keepers in other nations. The City’s ANZAC Day service is a special time to honour, remember and reflect on the sacrifices of service personnel who have helped forge our national identity and I extend my thanks to everyone who participated in the service and attended. In particular, thanks to Kevin Trent (Freeman of the City, former Councillor, and RSL member) who has organised South Perth’s ANZAC Day ceremony with support from the City since the 1980s.

The Mends Street Promenade is now officially open! With new seating, lighting and surrounding turf, the area looks fantastic during the day. In addition, the footpath has been widened to make room for groups of people to enjoy the foreshore. In the evening the lighting turns the precinct into a magical sight and I really encourage you to pop down to make the most of the new public spaces and take in the spectacular city views. As part of the upgrade to the area, a new permanent public artwork by Western Australian artist Amanda Shelsher has been installed. Cast in bronze, ‘Resonance’ is modelled on three swan feathers and pays tribute to the history of the area. There are stories to read on the feathers and it certainly is a beautiful piece of artwork that graces our foreshore.

Earlier this month the City hosted a ceremony for Order of Australia Recipients who were recognised in the 2016 Australia Day Honours at the City's Civic Centre Community Hall. Councillors together with myself and Bill Hassell AM JP, President of WA Branch Order of Australia Association congratulated the recipients who contribute in so many ways to our community. It was surprising to note how many of the recipients either lived or had connections with South Perth.

On a lighter and more celebratory note, in mid-April I was fortunate enough to attend Maisie Teede’s 100th birthday celebrations. Maisie moved to the City of South Perth in 1952 and has lived here ever since. She has been an active member of the community, involved with the South Perth Bowls and Lawn Tennis Clubs.

With football season underway Ernest Johnson Oval is busier than ever. When I look out of my office window I have the pleasure of watching so many people use the oval, and it never ceases to amaze me how well utilised this magnificent area is by sporting groups, especially youngsters training as well as the regular dog walkers.