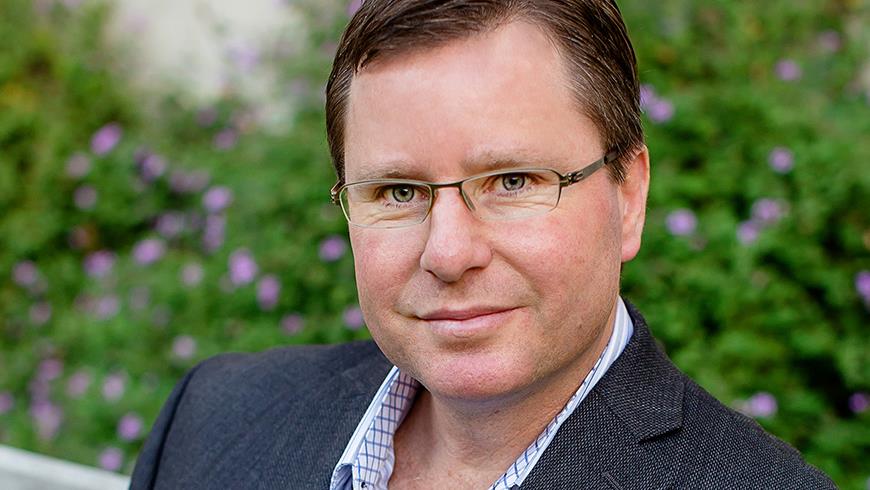 South Perth Libraries and Dymocks Garden City are delighted to invite you to an evening with Dominic Smith the award-winning author of the acclaimed bestseller The Last Painting of Sara de Vos.

Come and hear Dominic discuss his new epic and intimate novel, The Electric Hotel tracing the intertwined fates of a silent-film director and his muse.

Dominic will be in conversation with journalist Meri Fatin, followed by Q&A from the audience.

The Electric Hotel winds through the nascent days of cinema in Paris and Fort Lee, New Jersey -- America’s first movie town -- and on the battlefields of Belgium during World War I. A sweeping work of historical fiction, it shimmers between past and present as it tells the story of the rise and fall of a prodigious film studio and one man’s doomed obsession with all that passes in front of the viewfinder.

About the author:
Dominic Smith grew up in Sydney and now lives in Seattle. He is the author of five novels, including The Last Painting of Sara de Vos, an acclaimed bestseller in Australia, winning both the ABIA Literary Fiction Book of the Year and the Indie Book of the Year (Fiction) in 2017. In the US, the novel was also a New York Times (NYT) bestseller and named a NYT Book Review Editors' Choice. Dominic has received literature fellowships from the Australia Council for the Arts and the National Endowment for the Arts.

Light refreshments will be served.

Book sales and signing available on the night.