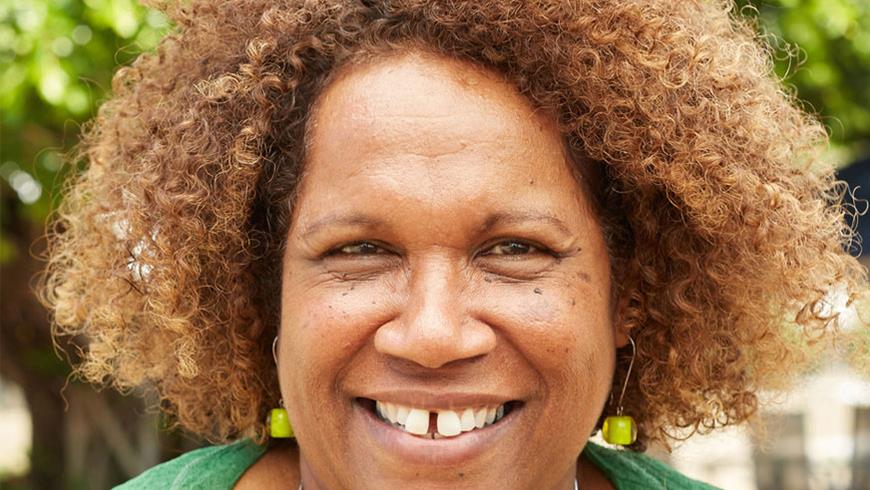 The City of South Perth will join hundreds of other organisations in calling for an end to the health gap between Aboriginal and Torres Strait Islander peoples and other Australians, with a free afternoon tea hosted by Moorditj Keila Aboriginal Corporation at Manning Community Centre.

Community members are encouraged to attend the event, sponsored by Waterford Plaza, between 3 and 5pm on Thursday 16 March, to mark National Close the Gap Day 2017 and share in a renewed commitment to closing the gap by 2030.

Now in its second decade, the Close the Gap campaign is Australia’s largest movement to close the gap on life expectancy, urging governments to take action to achieve health equality between Indigenous and non-Indigenous Australians by 2030.