Gone in Less Than 60 Seconds 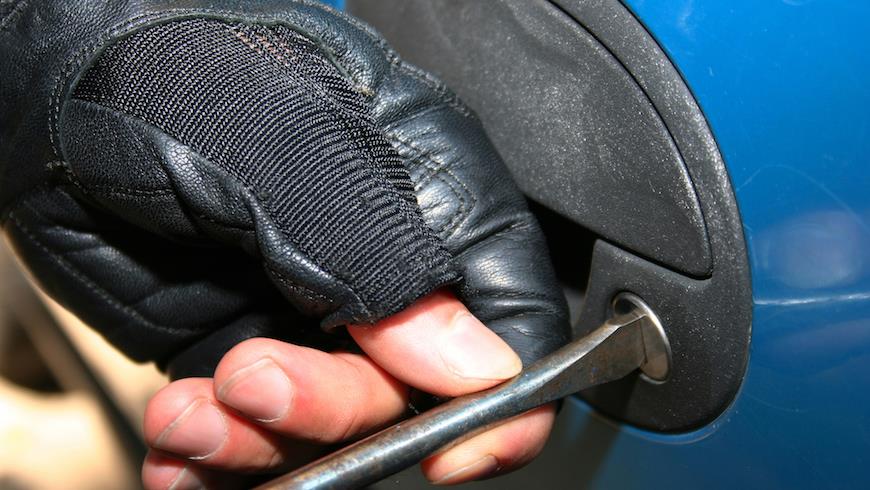 The Gone in Less than 60 Seconds display car will challenge people to find valuables in a bid to show how quickly car theft can happen.

Supported by WA Police, the campaign aims to raise awareness that it takes less than 60 seconds to steal from a vehicle and hopes to encourage people to be proactive in a bid to reduce car theft.

As part of the display, visitors will be challenged to find all the valuable items commonly targeted by opportunistic thieves, such as mobile phones, computer tablets and cash.

The car will also feature a television screen that will show CCTV footage of real thefts from motor vehicles demonstrating just how quickly this crime can happen.

The Gone in Less than 60 Seconds display car will be displayed at the following locations: