The City has developed a draft South Perth Activity Centre Plan (ACP) and associated proposed Town Planning Scheme Amendment 61 (Amendment 61) to set out the strategic vision and statutory planning requirements for development within the area that stretches from the tip of South Perth Peninsula to Richardson Park and the Zoo. This area covers approximately 100 hectares, with a current population of 2,675 people.

The draft ACP and Amendment 61 provides:

A draft local planning policy (policy P321) has also been developed to set out the processes and requirements for undertaking a competitive design process to satisfy design quality requirements in the draft ACP and proposed Amendment 61.

These proposed modifications are discussed in detail in a report to the Council, which was considered in December 2019. The reports on the outcomes of public consultation, and modifications to the draft ACP and Amendment 61, are available below.

Council endorsed the ACP and Amendment 61 at its meeting on 17 December 2019. As a result of the extensive community engagement undertaken during 2019, a number of modifications were made to address key issues and further refine the draft documents. Minutes of the meeting are available here.

A copy of the modified ACP and Amendment 61 documents, along with copies of all feedback received, has now been sent to the Western Australian Planning Commission (WAPC) for final approval.

Once the draft ACP and proposed Amendment 61 are approved by the State Government, a report will be presented to Council on the outcomes of consultation on draft policy P321 – South Perth Activity Centre Competitive Design Policy. 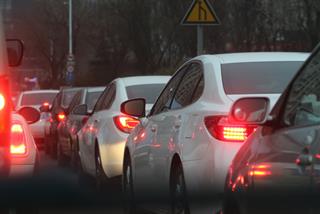 Media enquiry from the Property and Urban Planning editor at the West Australian regarding traffic in the South Perth activity centre area. 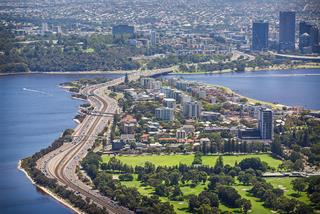 As our population increases, we have the opportunity to shape the future so the South Perth activity centre continues to be a great place to live, work and visit. 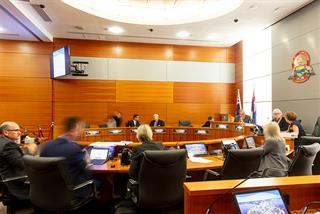