The CBACP establishes a foundation for the future of the area through a series of objectives and goals for its ongoing development; guidelines for the style of expected built form; and an implementation framework for improvements to infrastructure and land over time.

The CBACP was prepared by the Western Australian Planning Commission, Department of Planning, City of Melville, City of South Perth, Department of Transport, Public Transport Authority, and Main Roads WA as a joint initiative. 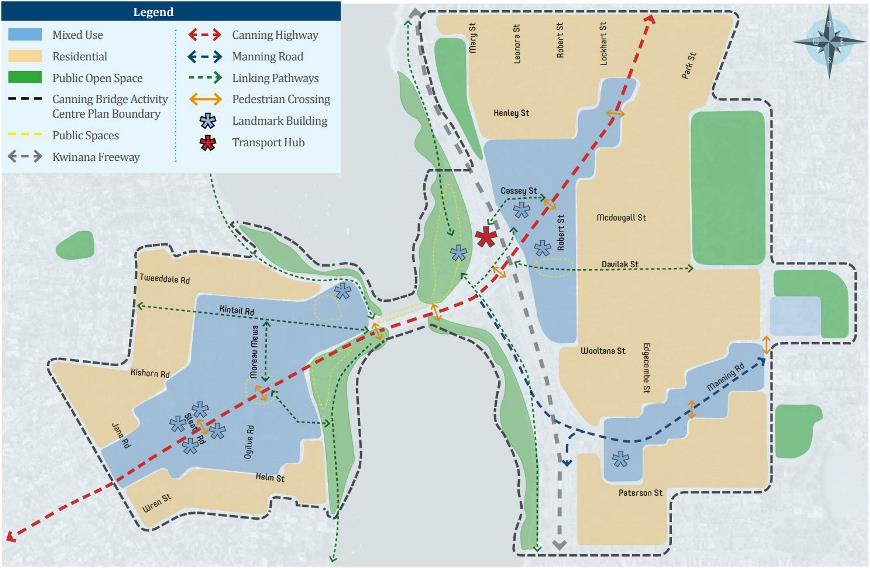 ‘The Canning Bridge area will evolve to become a unique, vibrant, creative community centred on the integrated transport node of the Canning Bridge station. The area will be recognised by its unique location, its integrated mix of office, retail, residential, recreational and cultural uses that create areas of excitement, the promotion of its local heritage and as a pedestrian friendly enclave that integrates with the regional transport networks while enhancing the natural attractions of the Swan and Canning Rivers.’

Canning Bridge Station is located within the City of South Perth, directly under the Canning Highway Bridge and within the Kwinana Freeway reserve. The location is highly valued as a transfer point, being at the nexus of the Perth to Mandurah railway and major east-west bus routes. Canning Bridge is the first station south of the Perth CBD. However, the site for the rail station is constrained by the relatively narrow Kwinana Freeway reserve, which limits opportunities for associated urban development in close proximity to the station.

In 2006, the City of South Perth commenced a major study of the precinct surrounding the Station on both sides of the Canning Bridge in partnership with the Western Australian Planning Commission (WAPC) and the City of Melville. The precinct area extends to an 800 metre radius around the station, representing a ten-minute walk or a two-minute cycling distance.

The Canning Bridge Rail Station Precinct Study was carried out between 2007 and 2010 in response to successive State Government strategies which aim at providing for population growth up to 2031. These strategies promote ‘activity centres’ containing a range of land uses and providing employment opportunities adjacent to major public transport routes.

Towards the end of 2010, the Cities of South Perth and Melville and the WAPC endorsed the consultants’ final report for the Canning Bridge Precinct Vision as the preferred form of future development for the precinct.

Following endorsement of the vision, a working group was established to oversee the production of the Canning Bridge Activity Centre Plan (CBACP). The working group comprised senior technical officers from the WA Departments of Planning and Transport, Main Roads WA, Public Transport Authority, and Cities of South Perth and Melville.

On 1 February 2017, the Minister for Planning approved City of South Perth local planning scheme Amendment No. 47.

At its August 2018 meeting, Council resolved to commence a formal review of the CBACP to ensure that it was operating in accordance with its goals and objectives. An extensive review was undertaken with stakeholders asked share their experiences with the CBACP and aspirations for the area. The extensive engagement process allowed opportunity for everyone in the community to get involved and share their views.

Over 230 submissions were received and close to 100 people attended information and feedback sessions as part of the consultation process. As part of this project a Citizen Stakeholder Group (CSG) was established. The group was made up of a random and representative selection of stakeholders from the CBACP community. The CSG met twice to analyse the feedback and provide recommendations on how the CBACP could be improved.

A number of changes to the plan were endorsed by Council in February 2020. Following review and additional changes, the Western Australian Planning Commission approved the modifications to the CBACP in September 2020. 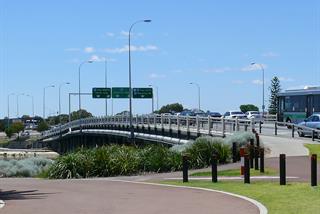 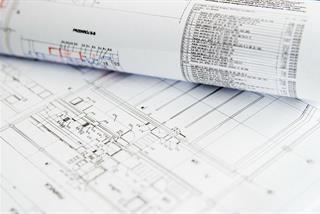 The latest Structure Plan and proposed Design Guidelines for a future Canning Bridge precinct has been released, and the Cities of South Perth and Melville invite residents to find out more at an information display at the Canning Bridge Library Lounge, Saturday 8 November 2014 from 1pm to 4pm. 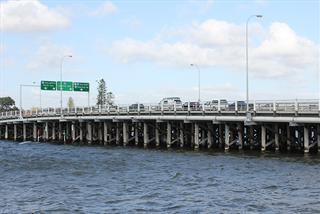 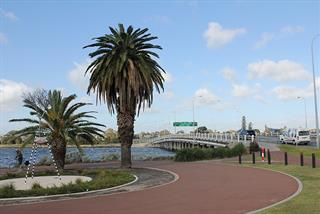 Media enquiry regarding the development of a structure plan for the Canning Bridge precinct. 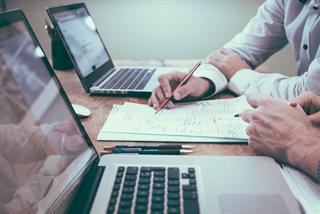 Media enquiry regarding the number of public submissions received about the Canning Bridge Structure Plan and the community response.